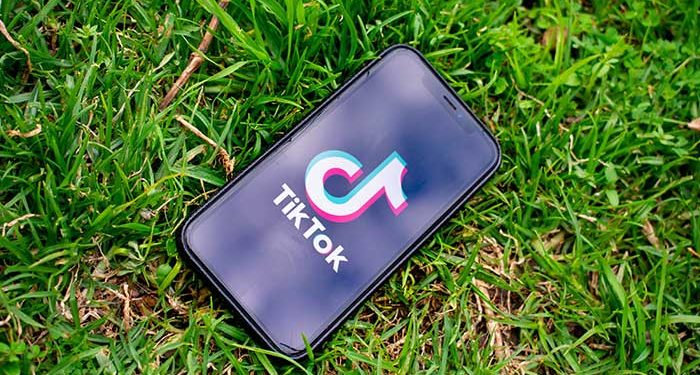 “The only real change as of Sunday night will be [TikTok users] won’t have access to improved apps, updated apps, upgraded apps or maintenance,” Commerce Secretary Wilbur Ross said Friday

Furthermore, the Commerce Department stated that it will become perfectly illegal to host or transfer internet traffic using WeChat as from Sunday. The same fate awaits TikTok as from November 12 – unless of course, the government agrees to the deal between Oracle and TikTok’s Chinese parent ByteDance.

The Trump administration had made it clear that US employees of TikTok will not be harmed by the government’s decision to shut down the company or have it acquired by a US firm. US workers of the company will still earn their salaries and other relevant benefits while continuing to work in the company as before.

Ross said the move to restrict the operations and service of both TikTok and WeChat on Sunday is further proof of the government’s resolve to protect Americans from potential exploitation by Chinese companies.

“Today’s actions prove once again that President Trump will do everything in his power to guarantee our national security and protect Americans from the threats of the Chinese Communist Party,” said Ross. “At the President’s direction, we have taken significant action to combat China’s malicious collection of American citizens’ personal data, while promoting our national values, democratic rules-based norms, and aggressive enforcement of U.S. laws and regulations.”

Meanwhile, since TikTok has agreed to be taken over by Oracle-backed Walmart in the US, the deal is waiting to be approved by the Trump administration. President Trump said he has spoken to both Oracle and Walmart and that the government will make a decision on their deal with TikTok very soon.