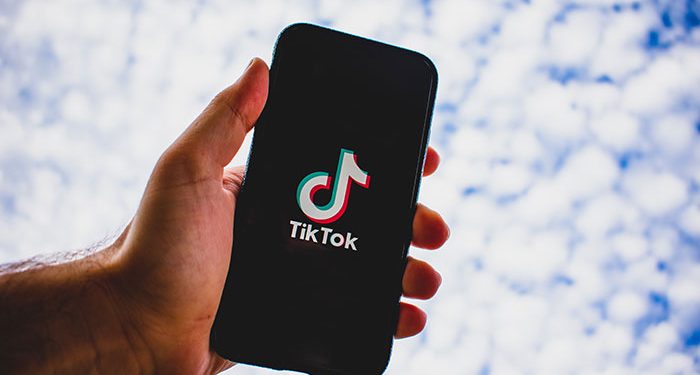 A federal judge has ordered the Trump administration to suspend the ban on downloading of popular Chinese-owned app TikTok in the United States. Judge Nichols of the US District Court for the District of Columbia blocked the ban. The order to stop the ban was given just four hours before the ban that was given by the present administration would have taken effect at the midnight on Sunday.

Judge Nichols who was appointed by Trump three years ago did not give any reason for his ruling to stop the ban. TikTok might however not be out of the woods yet as the judge did not stop another ban which might commence November 12 and possibly stop the use of the TikTok app.

The ban had been issued by the Trump administration in an alleged bid to stop ByteDance, the parent company of TikTok, from storing and possibly using the data of Americans who use the application. The administration alleged that the data collected upon installation of the TikTok app is taken to China and used against America. The ban, according to Trump, is in the interest of national security.

The ban would have taken effect from September 20 as stated by the Department of Commerce, but it was rescheduled from September 19 to September 27 before the ban was stopped by Nichols. After the announcement of the proposed ban, ByteDance sued the Trump administration over the spurious allegations levied against it.

“We are very happy that the court heard our case fairly and gave an injunction to prevent the proposed ban of the TikTok app,” ByteDance stated. “We will keep upholding our rights in the interest of our employees and community.”

The company has also announced its intention to continue its dialog with the Trump administration following the initial consent given by the president for the creation of TikTok Global. The president gave the approval last weekend for TikTok to partner with Walmart and Oracle in the creation of TikTok Global which will be based in the United States.

“The government has immediately taken steps towards stopping the ban following the injunction issued by the Judge but we will persistently continue defending the executive order in the interest of national security,” the Department of Commerce responded.

Oracle and Walmart are to own 20% of the shares of TikTok Global while ByteDance said it will take 80%. Oracle has however shown its displeasure by stating that ByteDance will not be involved in the ownership of TikTok Global. The present administration has continued to allege that if TikTok remains under ByteDance, then the data of innocent Americans can get into the wrong hands. The allegation has been vigorously refuted by the company.

The injunction to stop the ban is arriving at an “inconvenient” time for the president who is faced with campaigning against Joe Biden in November. The order also puts a dent on what the administration has described as a “financial and digital warfare”. Just last week, a federal judge blocked the administration’s efforts to ban another Chinese app, WeChat.

One of the attorneys representing TikTok, John E. Hall, reportedly stated during the hearing that the purported TikTok ban is unheard of and irrational. According to the lawyer, such a move could end the company. Lawyers defending the administration stated that ByteDance has a close relationship with the Chinese Communist Party and such a relationship could be used to advance the party’s goals.