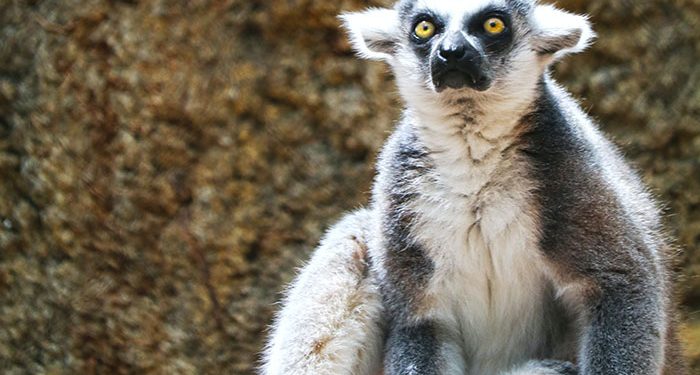 A “highly endangered” lemur that was earlier reported stolen from the Lipman Family Lemur Forest in San Francisco’s zoo has been found and returned to the facility. Named Maki, the 21 years old lemur was believed stolen after authorities found evidence of what they believed to be a burglary at the zoo.

According to the authorities, the Lipman Family Lemur Forest is home to seven different species of lemurs, and the unexplained disappearance of Maki prompted the authorities to contact the police for help. There are a total of 19 lemurs at the habitat.

Executive Vice President of Animal Behavior and Wellness at the San Francisco Zoo, Dr. Jason Watters, said Maki has exceeded its expected life expectancy by almost 17 years and requires special care and diet to live. He said age must have slowed it down enough for people to catch and appealed to the general public to help in securing its return.

“We understand that lemurs are adorable animals, but Maki is a highly endangered animal that requires special care. We are asking the public for help in his return,” Dr. Watters said. “As one of our oldest lemurs, Maki requires a specialized diet. Of the 19 lemurs here, at 21.5 years, he has exceeded the median life expectancy of 16.7 years but is also one of the slowest, and we believe, likely, the easiest to catch.”

The San Francisco police also appealed to the public via Twitter that “we need your help in locating Maki the stolen lemur!” However, it appeared that the appeals paid off since Maki was reported seen and subsequently recovered almost five miles away.

The Daly City police had been called into the presence of a lemur at the Hope Lutheran Church playground on Thursday at 5 pm. And when zoo officials reached there, it turned out to be Maki; people had contained it to prevent it from escaping until the authorities arrived. It has now been safely returned to the Lipman Family Lemur Forest habit at the San Francisco Zoo.

The California state government prohibits lemurs to be had as pets.