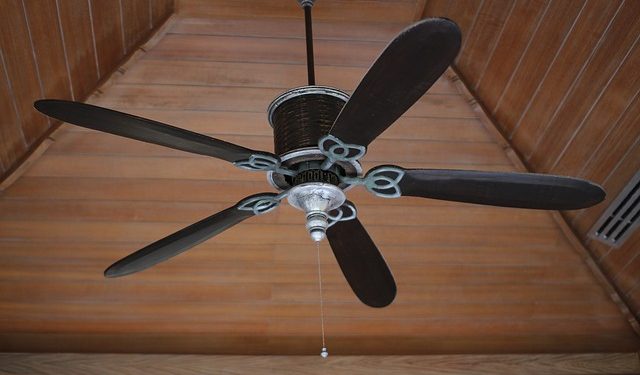 The categories of fans listed for recall include matte white, matte black, black, and polished nickel. Most of these fans have white color-changing LED lights and come with remote control. Home Depot sold the fans from April to October at its stores and online before pulling them off their inventory. The retailer had already sold about 80,000 units of the fans before voluntarily stopping the sales.

About 182,000 of the fans had been sold in the US and 8,800 already sold in Canada before its sales were stopped. The Consumer Product Safety Commission (CPSC) warned customers to stop using the ceiling fans immediately and contact Florida-based Fort Lauderdale company, King of Fans, for help. The manufacturer promised to replace any defective Mara fans for free. The CPSC also asked customers to carry out due inspections to ensure that the blades do not fall off during use.

“If consumers observe blade movement or uneven gaps between the blades and fan body or movement of the clip during the inspection, consumers should immediately contact King of Fans for a free replacement ceiling fan,” the CPSC advised.

Before the recall, King of Fans had received 47 complaints that the ceiling fan blades fall off from customers. The company explained that the blade malfunctions were caused due to an error in the way the locking clip was fastened to the flywheel.

“One of the two screws retaining the locking clip is not adequately secured to the flywheel,” the company revealed. “If this occurs, the blade may detach from the fan during use, posing an injury hazard.”

The fans were sold for about $150 in Home Deport before the recall.

18-Year-Old Girl Dies of COVID-19 on December 26, Three Days after Contracting the Virus