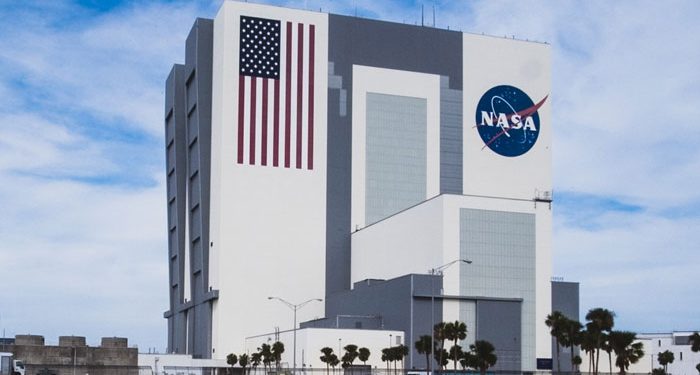 NASA has revealed an updated plan for its Artemis program which aims to ultimately deliver human beings to the moon in 2024. The first phase of the program will launch an uncrewed mission to the lunar surface in 2021 and the second phase will put a man and a woman to the moon in 2024.

Within 18 months, the US space agency has collapsed its space exploration ambition by over four years, while setting all necessary plans in motion to deliver people to the moon since the last Apollo moon mission in 1972. According to NASA Administrator Jim Bridenstine, the space agency has the support of Congress to explore the moon for scientific discovery, economic benefits, and future inspirations.

“With bipartisan support from Congress, our 21st-century push to the Moon is well within America’s reach,” Jim Bridenstine. “As we’ve solidified more of our exploration plans in recent months, we’ve continued to refine our budget and architecture. We’re going back to the Moon for scientific discovery, economic benefits, and inspiration for a new generation of explorers. As we build up a sustainable presence, we’re also building momentum toward those first human steps on the Red Planet.”

NASA’s Space Launch System (SLS) and Orion spacecraft which are central to the success of the Artemis program are nearing completion and will be fully tested as soon as they are ready to be deployed. When the spacecraft and its core stage as well as its four engines pass the tests, the core stage will be entered into the spacecraft at the Kennedy Space Center in Florida.

Following the integration, NASA will launch both the SLS and Orion to go around the moon so that its signal strength, communication features, life support, and other performance metrics can be evaluated. Artemis 1 will launch a spacecraft to the moon in 2021 without human occupants, but Artemis 2 will have human occupants in 2024.

In both scheduled missions, the robotic spacecraft and human astronauts will search the surface of the moon for signs of life, resources that can be modified to other uses such as fuel and oxygen among other things will be mined, and scientists will advance their attempts to conquer the moon for possible human habitation in the far future.