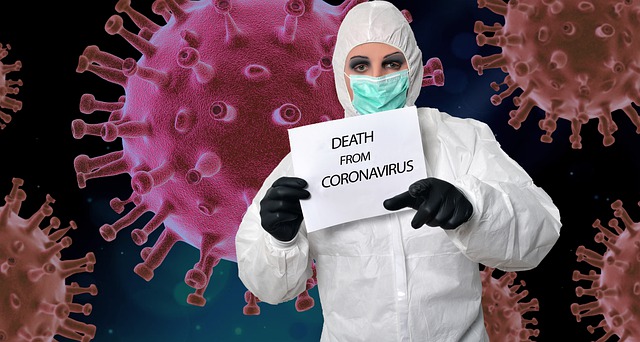 Australia’s city of Perth has been shut down on Monday following fears of community spread of COVID-19 in a country that has so far worked rigorously to limit the number of COVID-19 infections and death tolls. Authorities announced that a yet to be identified guard has tested positive for the coronavirus, mandating that the city be shut down to stop his contacts from meeting with and spreading the infection to other people.

The city’s population of 1,985 people, according to a 2016 census, totals over 7% of the total population of the country. The lockdown began on Monday and is expected to last until Friday, according to local authorities. The security guard works at the hotel where travelers spend 14 days of quarantine. Authorities stated that over 60 people that had some sort of contact with the guard have been contacted and some of them have been tested for the virus.

“We have tested 13 out of those he could have had any form of contact with,” Mark McGowan, the Premier of the country’s Western state where Perth is located, stated on Monday. “We have also placed about 11 of his contacts on quarantine in the hotel because we consider them his closest contacts and they have higher chances of testing positive.”

McGowan addressed the residents of the city on Monday asking them to make the sacrifice of staying in their homes to protect themselves, their loved ones, and the rest of Australia. The premier explained that the last COVID-19 case discovered in the region was recorded almost 10 months ago. He urged all residents to be proactive in the fight against the infection. McGowan said the coronavirus test results of the guard’s other contacts will be available later in the day, NY Times reports.

Australia has recorded 909 Covid-related deaths out of its almost 29,000 total cases. The country has only been about to achieve the feat by taking immediate steps whenever it records a case of the virus. The country has also been very serious about its border control measures. Scott Morrison, the country’s Prime Minister, has announced that the country’s vaccination procedure which will begin later in February will cost a minimum of $4.8 billion.

The country has put other measures in place, advocating for the use of masks. Long term facility operators have also mandated that families of residents must obey all safety measures to keep visiting the facilities.