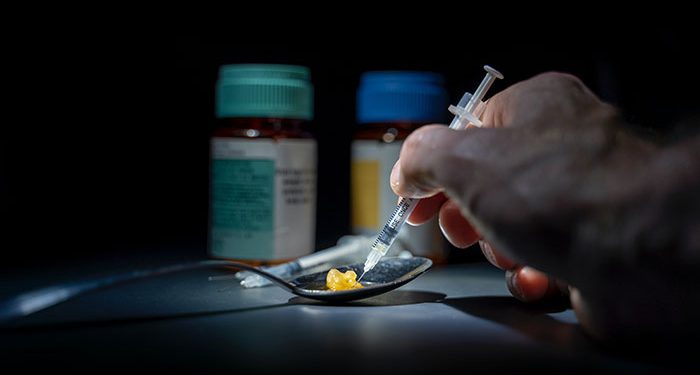 Oregon became the first US state to decriminalize the use of hard drugs as more than 2 million residents had voted by 6 am on Wednesday with about 55.8% of the votes in support of legalizing the state’s Measure 109.  Measure 109 that will legalize the use of psilocybin, the major active component of “magic mushrooms” for the treatment of mental health issues under the supervision of professionals.

The “Drug Addiction Treatment and Recovery Act” stipulates that treating addicted drug users with care and support by helping them overcome their addiction is better and will help the state save more money. The bill will ensure that people who fall into this category get the mental health support they need instead of being imprisoned. The addiction services will be financed with the tax income from marijuana according to officials, Fox News reports.

Residents caught with less than one gram of heroin or MDMA, 2 grams of cocaine or meth, 12 grams of psilocybin mushrooms, and 40 doses of oxycodone, methadone, or LSD will be mandated to pay a fine of $100 or agree to get treated for addiction. Other crimes that are connected to drugs are still in place in Oregon. Manufacturers, distributors, and residents caught driving under the influence will still be punished to the full extent of the law.

Oregon is not alone in the move. Residents in D.C also cast votes to support Initiative 81 which will decriminalize magic mushrooms and other psychedelic substances. About 76.3% of votes recorded at 2 am ET was in support of passing the initiative into law. The substances will however not be legalized if the initiative passes. The D.C council will have to sanction it and then send it to Congress before it can be passed.

Some other stares have also asked residents to vote about legalizing the recreational use of marijuana. Residents in Arizona and New Jersey legalized the recreational use of the substance while 53% of voters as of 11:00 a.m ET in South Dakota also support legalizing and taxing marijuana. Voters in the same South Dakota also approved an initiative that would make marijuana available in the state for medical uses.

Voters in Mississippi supported a measure that would provide a medical marijuana service for patients with chronic illnesses. Residents in Montana are also heading towards legalizing marijuana for recreational use for residents who are at least 21 years old.