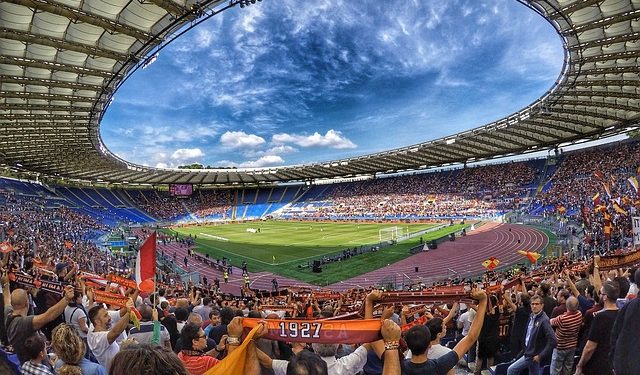 Russia has been banned from using its name, flag, and anthem at the next two Olympics or other world championship events for the next two years. This was the verdict of the Court of Arbitration for Sport (CAS) in a case involving the Russian Federation, which was alleged to be complicit in a doping scandal, Bleacherreport writes.

The World Anti-Doping Agency had pronounced a four-year ban for Russia in 2019 when the country was accused of ordering the tampering of the database from a test laboratory in Moscow. According to the new ruling, Russia would be unable to host major sporting events within the next two years.

However, athletes from Russia would be allowed to compete at the next Olympic Games slated for Tokyo in 2021 and the Winter Games billed for Beijing in 2022. They can also participate in the next World Cup to be held in Qatar in 2022 only if they are not implicated in further doping investigations.

Russia can still have their names printed on athletes’ uniforms if it is accompanied by the name “Neutral Athlete” or “Neutral Team.” Russian athletes can also use the colors of their nation, which are red, white, and blue on their uniforms. This is a major shift, as they were unable to do so in the last two-track world championships.

However, the landmark ruling remains the strictest punishment imposed against Russia since revelations emerged of the country’s complicity in major doping scandals since the Sochi Olympics in 2014. Reports showed Russia had often backed doping by its athletes and took steps to cover up during investigations by Anti-Doping officials, AP News reports.

While the CAS halved its earlier pronounced four-year ban against Russia to two, the President of the World Anti-Doping Agency (WADA) hailed the court’s ruling.

The case before the CAS was between WADA and the Russian anti-doping agency. The Russian agency, otherwise known as Rusada, had been absolved of complicity last year. The CAS agreed with that ruling. Rusada was fined $100,000. The agency was also ordered to pay WADA $1.27 million as part of investigation costs, and $452,000 to cover legal costs. The option of appeal is open to Russia.

The acting head of Rusada, Mikhail Bukhanov, decried CAS’s ruling, saying that the court did not listen to the arguments presented by its lawyers.

While the court’s decision is to be published within the next few weeks, the CAS warned that its decision, touted as less strict as that of WADA, should not be interpreted to mean its validation of the actions of Russia. Meanwhile, Russian government officials are allowed to attend sporting activities if the head of state of the host country invites them.

About 43 Russian athletes had taken part in the case as interested third parties, asking that they should not be held liable for the actions of Russian authorities.

The Benefits of Digital Signage in The Post-pandemic World