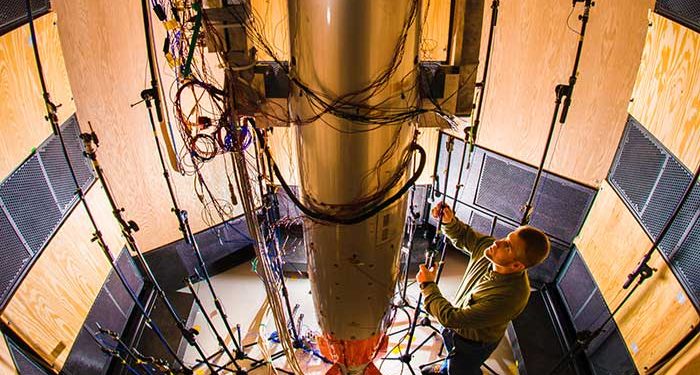 SpaceX has been awarded a contract to construct missile-tracking technologies for the US military. The space company has proven that it is not only in the business of developing broadband Internet technologies around the world. Owned by Elon Musk, SpaceX is one of two space agencies that won the contract to develop four satellites that will locate missile threats from low-Earth orbit.

The contract was awarded by Agency Development Space (SDA) – a member of the US Department of Defense.

This missile is in form of a directed airborne-based weapon that can propel itself on its own by a rocket motor or jet engine. Such projectiles possess four system parts: a flight system, targeting/guidance system, warhead, and engine, and they come in various forms for different uses.

SpaceX will earn more than $149 million for the contract, while L3 Harris – a major defense contractor, will get over $193 million, according to SDA.

The satellites will be built using an infrared sensor that has a wide range of views and capable of tracking very fast missiles. Derek Tournear, SDA’s director, “the satellite of SpaceX will be developed with the basics of the Starlink satellite, but the sensor will be purchased from a different supplier.”

L3 Harris will be building its satellite in-house, complete with the sensor.

Elon Musk’s company has produced numerous Starlink satellites that have been launched into space and have also transported scientific cargo and NASA astronauts to the International Space Station (ISS). The company has also been tipped to fly astronauts to Mars and the Moon in some years from now. The Starlink satellites that SpaceX has launched into space are targeted at providing internet access to the corner of the Earth. The thousands of satellites in space will form a “Constellation” for vibrant internet service.

The two companies are expected to complete building the satellites by September 2022; and if all goes well, the US military may order at least 30 more of the tracking satellites to be added to their system in years to come.