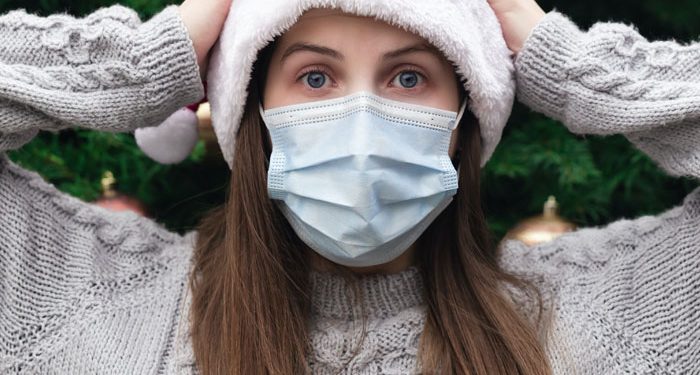 A new study of blood samples from Orange County undertaken by a research team found that the residents had 12% coronavirus antibodies, which implies that at some point, their systems must have fought the virus. This figure is also about eight times more than the infection rate reported officially, which means that at least 371,000 people in Orange County had come down with the coronavirus.

Latino residents and low-income adults are among individuals with the highest rate of infections. In contrast, non-Latino White, Blacks residents, and individuals earning more than $100,000 a year reported low infection rates.

This new study creates awareness among residents and experts that the disease is far more infectious than previously thought and may be widespread than official data indicates. The deaths arising from infections are still minimal, although higher than rates from the seasonal flu.

Professor Tim Bruckner of the University of California, Irvine, and a lead author of the study, said his team was surprised at the coronavirus antibodies’ level in the blood sample of those examined. He said from the onset that his team had their suspicions that the coronavirus infection would be more prevalent in the county if more people were getting tested than those merely coming to ask for voluntary tests.

He revealed that those suspicions were confirmed in their study. Bruckner revealed that the people who had tested positive reported asymptomatic. He said that this confirms that the disease is spreading in its numbers quietly, under the radar, without detection, OC Register reports.

Bruckner quickly dismissed the theory of herd immunity that may soon follow the outcome of their study. He said the community was nowhere near herd immunity and not even close to achieving that as raw data showed. More than 10% of Orange County residents tested positive for the virus during the summer. Scientists confirm that for herd immunity to be achieved, 60-70% of the population must be immune to the infection. Herd immunity describes a situation whereby most of a population is resistant to an infectious disease, providing indirect protection to those that are not.

Dr. Matt Zahn, medical director of the county Health Care Agency’s Communicable Disease Control Division, said that it was not surprising that more people have contracted the virus than are residents in the county’s largest city, Anaheim. He said it shows just how easily the disease spreads.

Experts have attributed the high rate of infections among Latinos to a wide range of factors, including the dense housing conditions among the people and their working environment, which doesn’t allow for social distancing.

The study recommends that Orange County continue to place various public health measures, including face masks, social distancing, ventilation, and proper hand hygiene. It also recommended a step up in contact tracing efforts and testing among high-risk groups such as laborers, nursing homes, and highly-impacted neighborhoods.