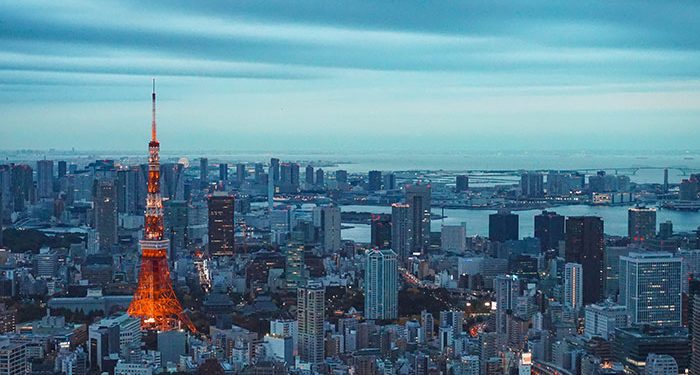 The Tokyo Stock Exchange, on Thursday, shut down for a day, as operators did everything within their power to solve a hardware glitch that hampered trading in the world’s third-largest economy.

This is the first time in history that the Tokyo Stock Exchange would completely halt trading for a whole day. It is, in fact, the worst ever breakdown for one of the world’s largest platforms for trading of stocks and equities. Investors were at a loss to what was happening. Although this is not the first time a glitch would be happening with the exchange, it had always been a minor issue that was promptly resolved, and not one severe enough to stop trading for a whole day.

The exchange, in an official statement, said the issue arose from a technical problem with trading hardware. A backup device that was set up to solve a situation such as this should it occur, had failed to work, making it very difficult for the exchange to disseminate market information.

The exchange’s operator, Japan Exchange Group, said that several steps had been taken in order to get the exchange to resume trading on Friday. However, it remains to be seen how this current glitch will affect investor’s confidence in the system, especially if they lost huge amounts of money due to the shutdown.

The glitch was first noticed in the early hours of Thursday, just before trading began. This made the morning session unable to take place. By noon it was apparent that a technical glitch was affecting the exchange, and operators had to call off trading for the day.

Exchanges in Nagoya, Sapporo, and Fukuoka also had to shut down. Although trading in Osaka Exchange, Japan’s second-largest was not affected by these glitches since trading went on normally.

A top government official, Katsunobu Kato, the country’s Chief Cabinet Secretary, called a press conference where he said that the day-long halt in trading was highly “regrettable.” He said investigations were underway to ascertain the cause of the technical glitch.

When reporters suggested a possible case of cyberattacks, Kato said investigations are ongoing and that there are no reports of such at the moment.

The 24-hours outage of the Tokyo Stock Exchange is expected to significantly affect the stock market, which is worth about $6 trillion. It is one of the world’s largest, only behind the United States and Mainland China. More than 3,700 companies are also listed on the exchange. It has more listed companies than any other stock exchange in the world.

The current shutdown affected only one of the major exchanges that were operating in Asia on Thursday. Other major exchanges are not operational due to public holidays in Mainland China, Hong, and South Korea.