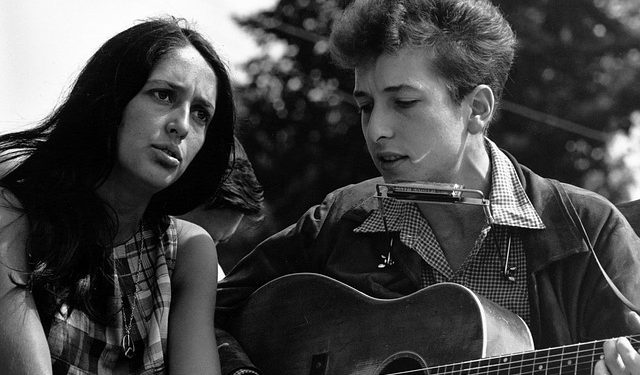 The Universal Music Publishing Group just clinched a major deal with Bob Dylan. The songwriter sold his entire body of work spanning over 60 years and comprising more than 600 songs to the world’s leading music corporation.

The deal was announced on Monday. While both parties have not stated the financial aspect of the agreement, The New York Times pegged the financial implications of the deal at over $300 million. The spokesman for Dylan had refused to comment on the numbers involved in the agreement.

The deal represented a paradigm shift for Dylan, who has controlled a large portion of his intellectual property throughout the better part of his career. In a statement, the CEO of Universal Music Publishing Group, Jody Gerson, said that the company considered it a rare privilege to represent the body of work of one of the greatest songwriters of our time, whose work carried cultural imports.

The CEO of Universal Music Group, Sir Lucian Grainge, on his part, said that Dylan was one of the greatest songwriters that the world has ever seen. He reiterated the fact that Dylan’s music was enduring, and no matter the time they were written, they would continue to exude relevance.

Music streaming has recently turned a new goldmine for artists and music companies, especially in the wake of the coronavirus pandemic that has shut down revenues from live performances. Stevie Nicks was one of the recent artists who sold their body of work. Nicks sold hers for $100 million to publisher Primary Wave, CNN reports.

Throughout the course of his career, Dylan, 79, has released numerous tracks that went ahead to the top charts, including Mr. Tambourine Man, Like a Rolling Stone, and The Times They Are a-Changing. Dylan penned a tribute to John F. Kennedy in the song, Murder Most Foul which he released this year. His works comprised ballads, anti-war anthems, rock tracks, country music, and sometimes gospel tunes.

Universal is expected to collect royalties any time Dylan’s music is sold, streamed, broadcast, or used as a soundtrack in a movie or TV series. Experts said the music group stood to gain a lot from the deal.

Dylan is credited as the sole songwriter in most of his works. This means that Universal would not be splitting the financial gains with any third parties. Again, a lot of other recording artists have remixed Dylan’s songs. This is another source of revenue for Universal.

Personal awards and recognitions for Dylan include the Pulitzer Prize special citation that he won in 2008 and the Nobel Prize in Literature which he won in 2016.