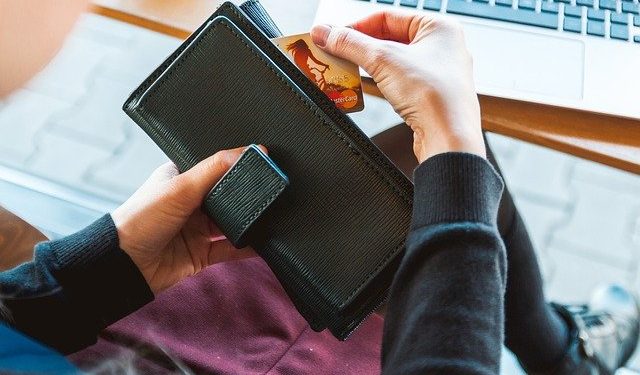 More patients of Heaps who did not formally accuse him could also partake in the settlement. However, a federal judge is expected to give the go-ahead before the settlement is finalized. As part of settlements, the University of California, Los Angeles, is to initiate several reforms in its system.

Many patients accused Heaps of sexual assault and misconduct between 1993 and 2018 when he held sway at the University of California health center and its medical center. Many of the accusations bothered inappropriate sexual comments to patients, touching women in a sexual manner during examinations without putting on gloves, simulating sexual intercourse with patients using an ultrasound probe. Seven plaintiffs were the arrowhead of the lawsuit brought against the doctor.

The present settlement is not part of the previous criminal charges brought against Heaps, to which he has since pleaded not guilty. However, his medical license has been suspended by a court order pending the outcome of the case involving seven women. Heaps has vigorously maintained his innocence and would be back in court on December 7.

Heaps is not without support, as some of his former patients have come out to say he acted appropriately and professionally during consultations with them.

UCLA said it first started investigations into several allegations brought against Heaps in 2017. It did not inform the campus community of these investigations until Heaps made a court appearance in 2019. The university refused to renew his contract, and Heaps subsequently retired in 2018.

UCLA Health, in a statement on Monday, said that the claims in the lawsuits do not reflect its values. It thanked all victims who had come forward and said it hoped the proposed settlement appeases the victims and bring the matter to a closure.

Heaps was first arrested in June 2019 when investigations were concluded. His arrest prompted 200 other patients to contact UCLA to submit their complaints. In all, more than 6,600 patients were identified to have undergone treatment by Heaps, and they are covered in the settlement. Although Heaps signed off on the settlement, he is not required to admit wrongdoing or contribute to the payment.

With the latest settlement, UCLA has stated that it would initiate reforms to restructure the way allegations of sexual misconduct, assault, and harassment are investigated. It also said it would institute a formal chaperone policy. Asides from that, the institution said it would start training on boundaries, advertising of patient reporting options, compliance monitoring, and investigations into misconduct allegations.

The settlement means that former patients of Heaps would get a minimum of $2,500, whether they officially came forward. Attorneys’ fees or the cost of litigation are not included in the settlement, as UCLA is expected to foot those as well. While the University of UCLA has settled more than 100 individual lawsuits brought against Heaps by his former patients, the rest are ongoing.

Gov. Gavin Newsom last month approved a measure that gave former patients of Heaps until 2021 to file legal claims against the former gynecologist.

The latest settlement is one of several recent cases involving male doctors with allegations of sexual misconduct.  A federal judge had in January approved a $215 million sexual assault and misconduct settlement for 18,000 patients of Dr. George Tyndall, a former gynecologist at the University of Southern California, a private university in the Los Angeles area.