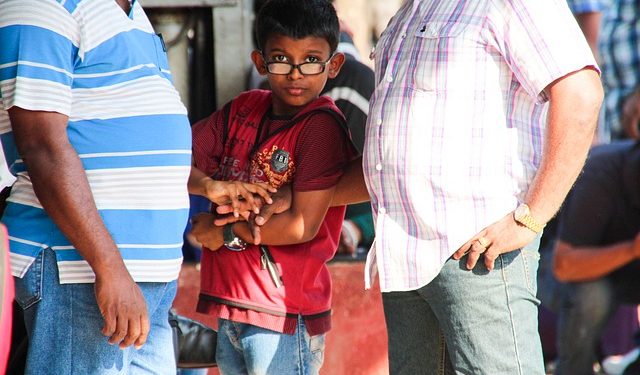 Hate crimes under President Donald Trump surged about nearly 20%, according to new data released by the FBI on Monday. The annual report of the agency on national hate crimes stated that hate crimes more than doubled from 2018 to 2019. Last year alone, 51 persons were killed through hate-motivated actions.

The latest figures released on Monday by the FBI showed the number of hate crimes that local enforcement agents reported to the FBI. The figure indicated that in Trump’s administration, there was an increased level of hate crimes perpetrated.  The FBI’s report showed that between 2016 and 2019, hate crimes increased from 6,121 to 7,314 – an increase of 19.49%. There was a sudden 17% increase between 2016 and 2017. The figures reduced in 2018 but increased once again in 2019.

The data revealed that hate crimes perpetrated against African Americans were the largest bias due to race. It represented about 48.4% of single-race bias. The bias against Jews made up 60.3% of crimes motivated by Religion. This was followed by 13.3% of crimes against those of Islamic persuasion. In the area of sexual orientation, the anti-gay bias against males represented 62.2%.

While the captured figures were only for that of 2019, 2020 is expected to see an increase due to the level of hate crimes carried out in 2020. It was also a year the Black community protested racial equalities while Asian Americans forced attacks due to the coronavirus pandemic. Trump was seen to have promoted racial sentiments during the campaign trail this year. He was also seen to have used forceful actions against protesters, deploying the military.

Trump was a major promoter of racial bias against the Chinese. He repeatedly referred to COVID-19 as “Chinese Virus.” However, the president has come out to defend this statement. He explained that he only meant that the virus has its origins in China.

In April, FBI Director Christopher Wray had notified that Asian Americans were made targets for hate crimes. The perpetrators accused them of being responsible for the virus due to their country of origin. Trump had refused to condemn white supremacists when required to do so. He also insinuated during rallies that the influx of low-income workers of color into the country would increase the crime rate.

Trump’s hateful comments contained a wide-ranged of bias against certain groups and affiliations. He had questioned the former president Barack Obama’s birth certificate, saying he didn’t believe Obama was born in the US. He had called Mexican immigrants rapists and had placed a travel ban on countries that had Muslim-majority countries.

Barack Obama, in a recent interview with CBS Sunday Morning, told Gayle King that the country has become more divided than ever. President-elect Joe Biden will have a lot of work to do concerning hate crimes and division when he is inaugurated in January. Biden had complained about racial bias during his campaign trails and promised to end the vice.

“Economic and racial inequalities have shaped us for generations,” Biden said in his Gettysburg speech in October. “But I give you my word, [as] president, I will marshal the ingenuity and goodwill of this nation to turn the division into unity and bring together,”

Since 1990, the FBI has collected and collated hate crime figures from local law enforcement agencies across the United States. The FBI’s hate crime statistics are usually criticized by critics who say the system is flawed. This is because there are varying agreements on what constitutes hate crimes, depending on the victims’ perspective or their perpetrators. Hence, the system is often riddled with errors.