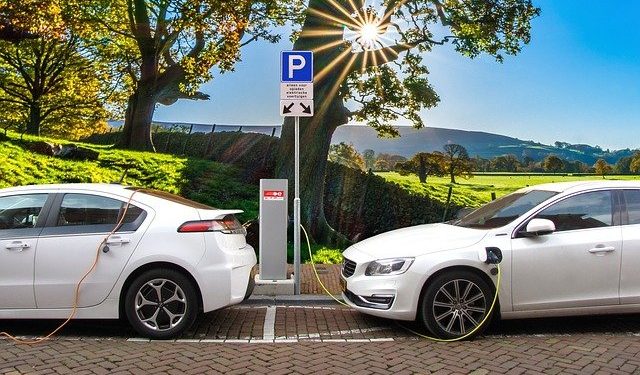 Johnson explained that from 2030 the sales of new vehicles that use petrol and diesel will be stopped as a result of their harmful effects on the environment. The plan is a part of a greater goal of the country to totally prevent harmful emissions that are contributing to climate change by 2050.

“This year has been largely peculiar with the pandemic and it is our goal to look towards becoming greener for the health of our planet,” the prime minister stated. “We will be rebuilding our planet together with our economies.”

The majority of countries that have revealed plans to outlaw combustion engine vehicles wish to do so between the same time frame of 2025 to 2040. Norway revealed that it will stop the sales of new vehicles running on fossil fuels in 2025; France will do the same in 2040 while California is going for 2035.

Johnson explained that the “green industrial revolution” that the UK has embarked on contains several programs that will help grow the country’s economy and reduce the activities that are contributing to climate change. According to Johnson, his administration will commence efforts to reduce emissions from public vehicles and also look into ways of reducing the pollution from ships and planes. The country will be investing $15.9 billion (£12 billion) into the programs.

According to Johnson, the government will also invest in generating adequate wind energy that can supply power to all the homes in the UK within the same time frame. Though some environmentalists have condemned it, the UK will be working on generating nuclear energy plants.

“The wind turbines in Scotland and the North East will power our green industrial revolution, and we will move forward with electric vehicles and the recent Wales technologies so that we can have a better, greener future,” he revealed.

According to reports, Johnson is looking forward to working with President-elect, Joe Biden on battling climate change, a move that President Donald Trump has continued to avoid and denounce, ignoring the experts that have cautioned against the effects our activities have on the health of the planet Earth.

Rebecca Newsom, an official of Greenpeace in the United Kingdom, applauded Johnson’s announcement but cautioned about the danger associated with nuclear energy plants explaining that such a step will not help the country’s plan to achieve zero emissions by 2050.