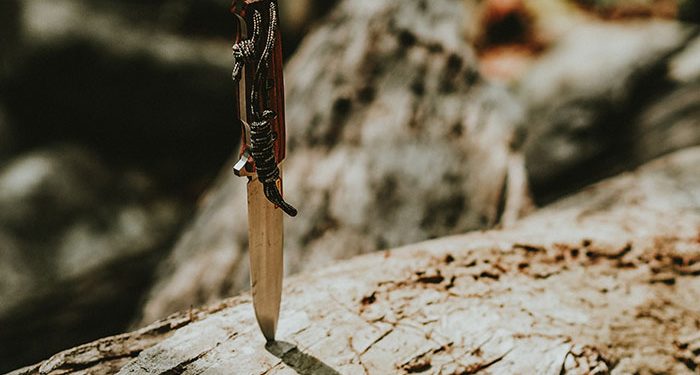 The police in Quebec said it has a suspect in custody from a Halloween night attack on Saturday; the attack left two people dead and five others seriously injured and hospitalized. The suspect from Montreal wore medieval clothing and carried a sword that was used in the attack.

Pigeon said that it was a horror night and that officers and residents in the city were emotionally traumatized and sad after the incident which happened in the city’s old quarter, close to Le Chateau Frontenac Hotel, a historic landmark.

After the attacks occurred, residents were warned to keep off the Parliament Hill area while the police launched a manhunt for the suspect, who was yet to be identified. However, just before it clocked 1 am local time, the police announced via a Twitter post that the suspect was in its custody. Residents were told to keep indoors and remain ever vigilant of their environment.

The police allege that the attack was thoroughly planned by the suspect and that mental instability might have also led to his actions. He was due to appear before a virtual court on Sunday. Quebec Premier François Legault reacted to the sad incident via Twitter.

“Quebec is waking up after a night of horror,” Legault tweeted. “I have no words to describe such a tragedy. I offer my condolences to the loved ones of the victims.”

There was no information from the police about the identity of victims killed in the attack.

“My heart breaks for the loved ones of the two people killed in last night’s horrific attack in Quebec City,” Canadian Prime Minister Justin Trudeau tweeted in his reaction. “I’m also wishing a full recovery to the injured. We’re keeping you in our thoughts and will be there for you. To all responders, thank you for your critical work.”

Hubble Telescope Captures Unique Asteroid that is 70,000 Times Richer than the World