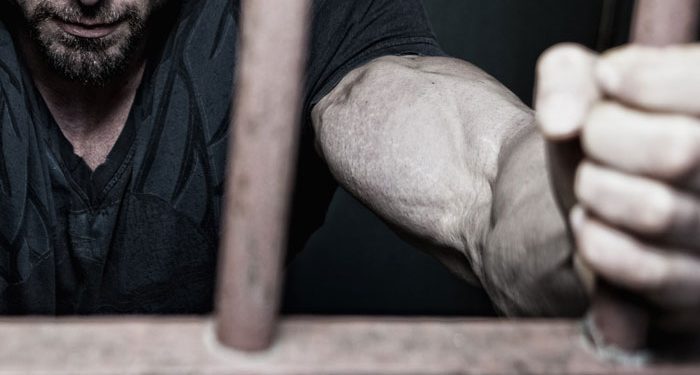 A 42-year-old man in Maryland, Shawn Marshall Myers, has been sentenced to one year in prison for defying the orders of Governor Larry Hogan against a social gathering. Myers was charged with organizing two parties in his Hughesville home where between 50 to 60 people gathered on two different occasions to party.

According to the Charles County State’s Attorney’s Office, police officers were called to Myers home on March 22 while a massive party was in progress. Police officers reported that they reminded Myers of Gov. Hogan’s state of emergency orders in the light of the prevalent coronavirus situation, and asked him to shut down the party.

Prosecutors said Myers argued with the police officers for a long time before agreeing to disband the party. But that same week again on March 27, police were called to Myers home again on an allegation that a party was going on. Police arrived to find almost 60 people and urged Myers to close down the party immediately but he got argumentative and confrontational.

“Officers told Myers to disband the party, but again he was argumentative claiming he and his guests had the right to congregate,” prosecutors said. “Beyond being argumentative, Myers directed his guests to stay in defiance of [Gov. Larry Hogan’s] orders and the officers’ lawful orders to disband the party. Officers tried to reason with Myers and obtain his cooperation to no avail.”

The offender also tasked his party guests to stay put in defiance of the police officers and against the orders of the governor. So he was arrested. On his arraignment in court, Myers was sentenced to one year in prison and when he completes his sentence, he will face three years of unsupervised probation, prosecutors said.

Since the coronavirus pandemic hit the US earlier this year, over 122,000 people have been infected in Maryland and over 3,772 dead from the disease, state health officials revealed.