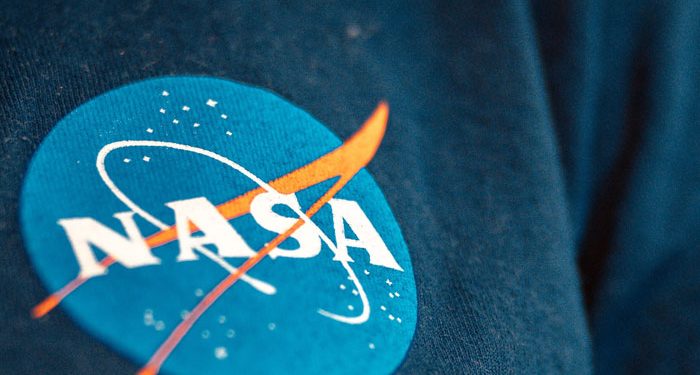 0
SHARES
46
VIEWS
Share on FacebookShare on Twitter
NASA announced that it had obtained the agreement of seven countries in an international space exploration agreement known as the Artemis Accords, The Verge reports. The countries include Australia, Canada, Japan, Luxembourg, Italy, the United Kingdom, and the United Arab Emirates. NASA said these countries are the first arrivals in a list of several countries committed to a standardized system for exploring the moon.
Earlier in May, NASA said that plans were in progress to create the Artemis Accord. It said it was working with the US State Department and the National Space Council to draft a set of modalities that set the groundwork for the multinational exploration of the moon. The Artemis Accord was named after the US Artemis program, which is an elaborate initiative by NASA to send the first woman and the next man to the Moon. In light of this laudable initiative, NASA is partnering with a lot of countries for the program, which made the agency create the Artemis Accord in other to set the ground rules of play, Space stated.
To come up with an accord that meets the interest and needs of everybody, NASA had sent a draft to the countries involved in space exploration for their inputs, after which the agency returned with a final draft. The accord includes details such as protocols for lunar mining, how to handle conflicts between countries on the Moon’s surface, and other technical details. NASA, speaking through its administrator, said the main objective of the accord was to make sure that everyone was on the same page and to prevent future international disagreements that could blow over.
NASA made it clear that more countries are on board with the accord; however, it said that it was the seven-named countries that we’re able to fast-track their internal process in order to partake so early in the signings. The agency said that before the years run out, more countries are expected to join the accord.
Russia was noticeably absent from the list of countries to have signed the new accord. This is surprising, considering the fact that the country has been one of the biggest partners of the United States as far as international space exploration is concerned.
Russia’s absence may not be too surprised if their recent statements on the Artemis Program is anything to go by. Russia has made its stance known since the plans were conceptualized. Russia said that it was not enthusiastic about the Artemis Program, nor was it committed to the newly designed Artemis Accord. Russia said the US has made the program about itself and considers it too “US-centric.”
Another top absentee from the list is China. Although a major space power, the US does not collaborate with the Asian country on space programs. This is due to legislation that prevents NASA or any US agency from partnering with the country. An implication of this is that collaboration is not expected anytime soon.
Although there has been a law guiding countries’ behavior in outer space, the law is considered too vague and archaic to address the realities of today’s space program. Known as the Outer Space Treaty, the treaty was signed in 1967.
A key feature of the new Artemis Accord is that it gives countries the power to own and use resources from the moon. However, countries cannot appropriate any part of the Moon for national sovereignty.
Source: theverge.com