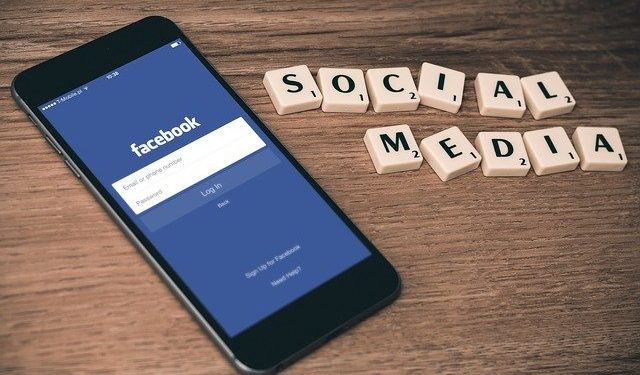 In a public faceoff that has become a tradition between the two Big Tech giants in the past few years, Facebook recently launched series of newspaper ads berating Apple’s latest software policy, saying the iPhone makers’ policy changes were targeted at stifling the growth of small businesses, Bloomberg reports.

Facebook’s ads were carried by the nation’s three highly-distributed newspapers, including the New York Times, Wall Street Journal, and The Washington Post. A screaming headline was chosen for the ad, which reads, “We’re standing up to Apple for small businesses everywhere”.

Facebook then went on to criticize the planned step by Apple to prohibiting the ability of data gathering companies like itself to collate user’s data on the iOS 14 operating system and placed them on targeted ads – a significant revenue generator for Facebook.

However, Apple lashed back at Facebook, saying the latter adopted a blatant abuse of user privacy. Facebook admitted to its investors that the policy by Apple would affect its core target customers, which are small businesses.

Facebook said that while Apple’s new policy changes may affect larger companies like itself, however, the adverse impact of Apple’s proposed changes, which is scheduled to be rolled out next year, affects small businesses the most. Facebook made a case for personalized target ads, saying that these ads make more sales for businesses.

While the new policy by Apple called the App Tracking Transparency does not prohibit companies such as Facebook from gathering data from users, the policy will require that they disclose all the data collated and grant users the option of opting in or not, CNBC writes.

Facebook made a blog post on Wednesday and continued in its tirade against Apple. Facebook said Apple was placed at an advantage to gain the most from its current policy. Head of Facebook’s small business program, Dan Levy, explained that the iPhone maker’s total control of its ecosystem gave it the ability to manipulate the App Store to benefit its content to the detriment of small-time developers.

Apple responded to Facebook’s attack on its new updates, saying that it protected users on its ecosystem. The company emphasized that users should be made aware of when their data is being collected and passed to third parties. Apple said it behooved on such users to grant companies the permission to do that or not.

A spokesperson for Apple said that unlike what was erroneously outlined by Facebook in the media, the new iOS 14 updates by Apple does not prohibit Facebook and other companies from tracking and collating user data for targeted ads. It only stipulates that the users themselves be given the power to decide if they want this or not.

The latest media campaign by Facebook against Apple is another dimension brought to the public spates between the two technology companies in recent years. Facebook has been vocal against Apple’s policies, including the App Store commission it charges developers, which reaches as high as 30%. These policies, Facebook said, affect negatively small businesses trying to recover from the devastation meted out by the coronavirus pandemic.

Facebook is also taking sides with Epic Games, which is suing Apple for removing its games from the App Store. Apple said Epic Games, owners of Fortnite video games, breached its in-app purchase policies. Facebook said it would help Epic Games with supporting documents in this regard.

Apple has launched veiled attacks on Facebook, including launching an app on the App Store that shows all the information that app gathering companies collate on users.