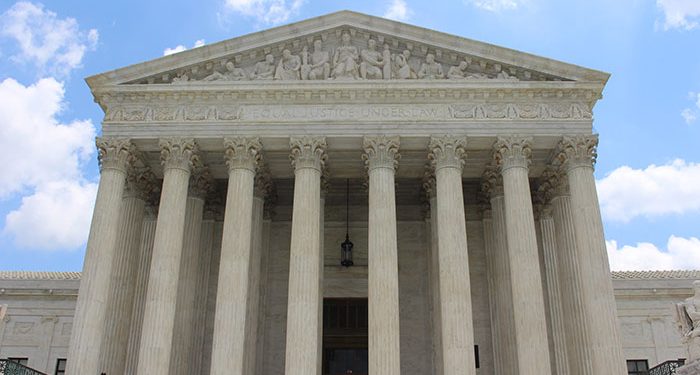 The Supreme Court has overturned a lower court’s ruling, granting the Trump’s administration’s request to stop the census count. The lower court order was to continue the count until October 31, to regain the time lost during the COVID-19 pandemic. The administration has however insisted that it is best to stop the count early so that the Commerce Department will have adequate time to prepare before presenting the results to the president on December 31.

Justice Sonia Sotomayor noted a dissent from the order. She started that the administration had earlier announced that the dealing cannot be met and that rushing thing now will only lead to inaccurate results. She is the only justice that noted a dissent.

Attorneys representing the civil rights groups that sued for the census to continue have stated that they were able to buy the Bureau more time and that the next steps of the Census Bureau will determine their next actions. One of the attorneys, Melissa Arbus Sherry, a lawyer at Latham and Wattkins, stated at that time that they had produced applaudable results.

“The order given by the Supreme Court cannot take away the things we have been able to achieve with the district court’s ruling,” she said.

According to a statement given by the Census Bureau on Tuesday, “well over 99.9% of housing units” have been included in the count. The Bureau also predicted that by Thursday field collection and self-response operations would have been completed.

Mayor of San Jose in California, Sam Liccardo, told reporters that the city and other groups suing will not end their efforts. According to him, the lawsuit will progress in lower courts and hopefully, the courts will order the Census Bureau back into the field to count more Americans later in the year. Carl Tobias, Professor of Law at the University of Richmond stated that the Supreme Court’s order is more advantageous than extending the count to October 31.

Critics of the present administration and the Republican Party have stated that the president is trying to maneuver the census to favor the party. In August, Wilbur Ross told officials of the Bureau to compress the door-to-door count to meet the deadline of December 31. Officials observed that trying to rush things would result in “fatal flaws” in the results of the census.

The count was stopped for some time as a result of the pandemic. The census and Trump’s response to the pandemic has been the bane of political debates and criticisms. The census is a determinant factor in the number of representatives each state will get in the federal legislature. It also determines how funds will be appropriated. States, districts, and communities will lose or gain funds during the next 10 years based on the official resorts on the census.

Ashley Herbert and J.P. Rosenbaum Split Up After Eight Years of Marriage