Ashley Herbert and J.P. Rosenbaum Split Up After Eight Years of Marriage 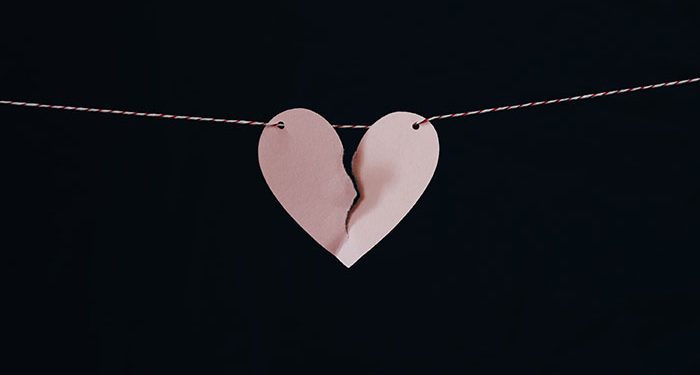 Ashley Herbert and J.P Rosenbaum are calling it quits after eight years of marriage, according to statements that the pair posted on their Instagram handle on Wednesday.

The couple was contestants on the 7th season of ABC’s The Bachelorette said they were done trying to “repair the damage” in their marriage for the sake of their children.

Rosenbaum proposes to Herbert during the finale of the reality show, and she accepted it. They were married in December 2012, and the event was aired live on TV as a special week later.

They both had their first child, Fordham Rhys, in September 2014 and their second Essex Reese two years in November 2016.

The couple had shared the same photograph on Instagram, where they both released different albeit similar messages to fans on the status of their marriage.

“It is with a heavy heart that I share with you that, after months of separation, JP and I have amicably decided to go our separate ways,” the television personality began. “We created the most beautiful children and shared memories that will never be forgotten.”

Herbert then proceeded to state the reason for their split.

“Our differences have taken a toll on our relationship, and after years of attempting to repair the damage, we’ve decided that it is in our family’s best interest to create new and separate lives for our children,” she said.

She asked her fans to respect their privacy and the decision that they have reached, as both of them seeks different pursuit.

“Our ultimate focus is to create stable and healthy lives for our children. Thank you for your support throughout the years. Wishing you all love, happiness, and good health,” her statement concluded.

J.P Rosenbaum, who last year was diagnosed with Guillain Barre Syndrome, on his part, said he had written many drafts of his statements with unbelief.

“I have written and rewritten this post dozens of times, and each time I feel the same level o disbelief and extreme sadness,” he stated. “While I realize that this will come as a complete shock to everyone, I can assure you that this is something that has been developing in our relationship for quite a while. It is with a heavy heart that I share with you that after months of separation, Ashley and I have amicably decided to live our lives apart from one another.”

Rosenbaum acknowledged that the split was mutual, and neither party could be blamed.

“Please please please know that there is no one to blame, that there’s no event that triggered this decision, that no one is the victim, and that we’ve done absolutely everything we possibly can to try to salvage this marriage.”

Rosenbaum went ahead to cite irreconcilable differences as the reason for their divorce. He said the pair would try and raise their two kids together “to the best of their ability and to maintain stable and healthy lives” for the sake of their kids.