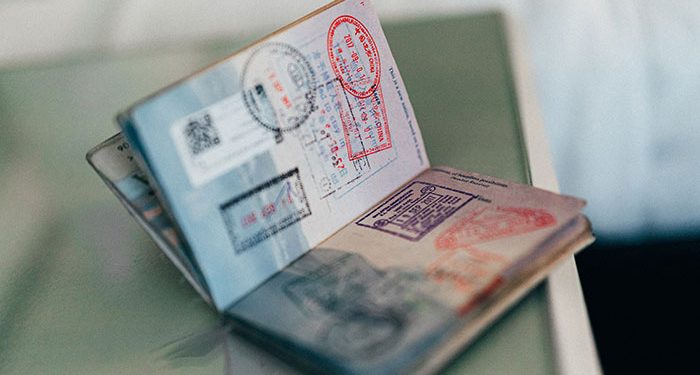 The White House announced several immigration reforms on Tuesday with the aim of making it increasingly difficult for proficient immigrants to obtain visas. Analysts said the move will invariably increase the rates that US companies pay immigrants since there will be a dearth of foreign workers to work for cheap.

The initiative is the newest move by the Trump administration in recent times to bring down visa grants and as part of a bigger effort to reduce the influx of immigrant workers into the country.

Government officials said the immigration reform is a means to safeguard jobs in America while the COVID-19 pandemic lasts, although President Trump in 2017 tried vainly to initiate immigration reforms and limit the influx of immigrants into the United States. The president even went as far as constructing a massive wall between the US and Mexico to stop illegal immigrants from coming into the country.

The Department of Homeland Security (DHS) plays a role in immigration regulations as they pertain to an H-1B visa which is granted to skilled foreign workers. Having this class of visa enables immigrants to live and work in the United States for several years.

The rules which will commence in about 60 days would tighten the requirement of establishments that employ oversea workers on H-1B visas, based on reports issued by immigration experts. The regulations will directly impact oversea workers and businesses, mostly tech establishments that contributed to the H-1B program long ago and made huge efforts towards its expansion.

Patrick Pizzella, the Deputy Secretary of Labor in the Trump administration told reporters that, “With millions of Americans looking for work, and as the economy continues its recovery, immediate action is needed to guard against the risk lower-cost foreign labor can pose to the well-being of U.S. workers.”

Doug Rand, the creator of Boundless Immigration, a tech establishment located in Seattle and that assists immigrants to get citizenship and green cards said the government appears poised to release and enforce stricter immigration regulations in the near future, and “given the inevitability of court challenges, it seems like slim odds that these policies are built to last.”

Immigration experts and law enforcement agents predict that these amendments will be challenged in court because they do not follow the proper regulatory process. The improved reforms address “specialty occupations” and limit the usability of the H-1B visa by a year for employees located at external worksites. It also encourages the enforcement of resources required to target businesses that do not follow the H-1B rules or allow for visits to their sites.