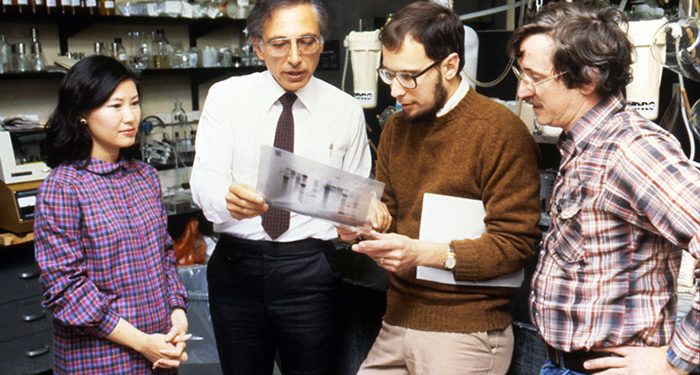 “Recent studies showing a rising incidence in individuals aged 45 to 49 drew our attention to that age group,” said Dr. Wong John, Chief Medical Director of Tufts Medical Center, and a member of the preventive task force.

Medical experts have said that the recommendations are in agreement with those given two years ago by the American Cancer Society. Also, colon cancer examinations such as colonoscopy carried out on persons within the age bracket of 45 and 49 were more likely covered by insurance.

A Johns Hopkins School of Medicine professor of oncology and epidemiology, Dr. Otis Brawley, also described the updates as exciting. Dr. Brawley stated that “The USPSTF tends to be the most conservative and orthodox group in their interpretation of the scientific literature and they rarely make a big change like this, they are seeing the same thing the American Cancer Society sees.”

According to medical reports, 10% of colorectal cancer, which happens to be the third primary cause of cancer-related deaths in the United States, has been predicted to occur among people who are below 50 years of age. Recent studies, however, suggest that 45-year-olds who have high risks of the disease are now coming down with it, just like the 50-year-olds.

Dr. Brawley also highlighted that poverty and obesity are leading factors that are most likely to result in these estimated disparities rather than genetic factors. Noting that about 65% of African-American women are already obese at age 25 as against 35% for white women, Dr. Brawley reveals that several data suggest the leading cause of colorectal cancer in African-American women to be obesity.

The new updates by the USPSTF are aimed at the early detection of new cases of colorectal cancer.

What to Do If Your Investment Portfolio Isn’t Making Money