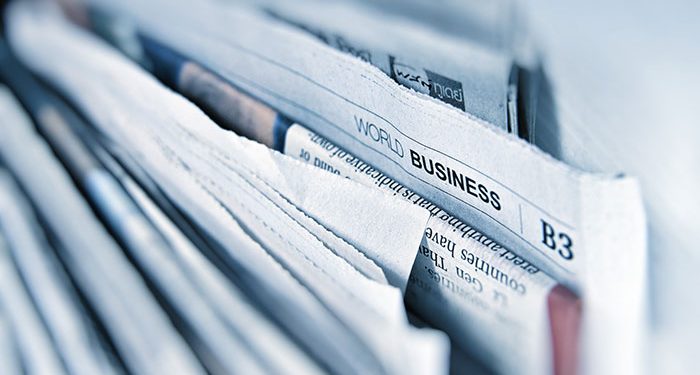 Japanese online financial data service company, Uzabase has agreed to sell Quartz, a New York-based business news organization to Zach Seward, the Chief Executive Officer and Co-founder of the news agency. According to reports, Quartz is being sold as a result of the toll the COVID-19 pandemic has had on its profits.

Uzabase stated that the business news site will once again become private as soon as it is sold to Zach Seward. Though the terms of the deal have not been fully revealed, Editor-in-Chief Katherine Bell and Seward will buy out the news site with Bell having a minority stake in the company. Quartz will need new investors, and as a part of the terms, Yusuke Umeda, CEO of Uzabase will give a personal loan to Quartz.

Uzabase stated that the CEO’s loan is to show that Uzabase will continue to believe “in the value of Quartz” which it bought for $86 million in 2018. The introduction of subscription for readers on Quartz however led to a drastic decline in revenue. Financial media outlets reported last month that Quartz was also significantly hit by the pandemic just like several other businesses leading to the voluntary exit of Uzabase.

Quartz which was founded by Atlantic Media in 2012 has focused on business news from all over the world. Its international editions including Quartz India and Quartz Africa have employed people from different regions and published business news in those regions. In recent times, Quartz has been trying to downsize, eliminating about 80 positions early in 2020.

“The sale will be effective from Monday,” Seward said. “Quartz will go back to being an independent startup company, a step which will help us pursue our goals and serve our readers better as the world struggles to combat the economic effects of the pandemic.”

The Japanese company, Uzabase which is based in Tokyo is one of the biggest media and financial data companies in Asia. The company revealed that it had acquired Quartz in 2018 to expand its base in the United States. When it had acquired Quartz, it sought to take its dependence on solely advertising away by making readers subscribe. This step proved to be unfavorable as Quartz soon began making losses.