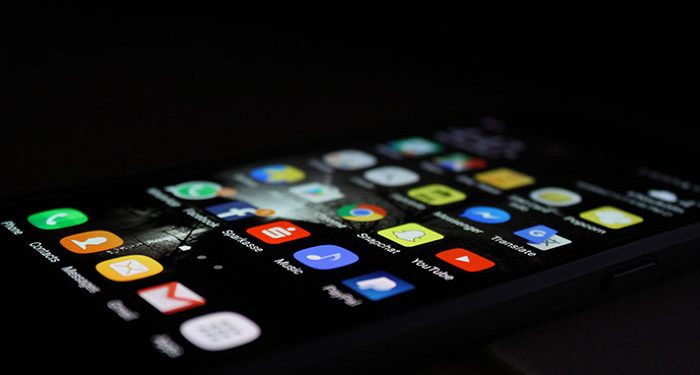 Smartphone gamers can expect to see more mobile games from the stables of Activision Blizzard after the company announced plans to bring more of its franchises to mobile, Dotesports reports.

Activision Blizzard last year brought Call of Duty: Mobile to smartphone users, and the game was largely a success on the mobile platform. In just a year, the iconic multiplayer sniper battle game had crossed the 300 million download mark with lots of positive reviews on the App Store and Google Play Store.

Activision Blizzard president and COO Daniel Alegre expressed the considerable opportunity that abounds in bringing its gaming franchises to billions of mobile gamers around the world. He said his company plans to capitalize on this opportunity for more sustainable growth for the company.

Two years ago, the company had hinted at plans to bring Diablo to mobile when it organized its BlizzCon event in 2018. The game is expected on mobile as Diablo Immortal and is being developed for Android and iOS by Chinese technology firm NetEase for the publisher, PC Gamer writes.

Alegre confirmed that plans are already in top gear for the release of the game to users on its beta program.

The company’s president also revealed plans to release multiple Blizzard mobile titles to the market, most of which are still under development.

Mobile gamers are enthusiastic about having the free-to-play Call of Duty: Warzone on mobile. Activision president Rob Kostich revealed that the company is thinking along the same line. He said the company wants to give mobile gamers the same top-notch experience that PC and console gamers have experienced all over the years.

Call of Duty: Mobile may not be available for Chinese mobile gamers yet, but this is about to change. The company said it has plans to enter the biggest gaming market in the world, which China represents. The game is currently in its testing stage in the country, and about 50 million people have already pre-registered to key into the experience.

Recently there has been an explosion of gaming titles finding their way to mobile and doing exceptionally well. PUBG first set a precedent, and other companies seem to be keying into this new business model. Electronic Arts announced that their flagship game Apex Legends would be made available for mobile and Riot Games quickly followed suit with League of Legends: Wild Rift, which is currently in a beta program in some selected regions of the world.

Meanwhile, Activision Blizzard has revealed its earnings for the third quarter running from July through September, and the company made $1.95 in revenues. This is a substantial increase from the $1.2 billion it made last year within the same period.

The company’s biggest revenue earner was from microtransactions earned from Call of Duty: Modern Warfare and Warzone. The two games made a staggering $1.2 billion for the company. The monthly active user for both games grew by over ten times within a year.

Now, the company is projecting its overall earnings in 2020 to exceed over $8 billion.