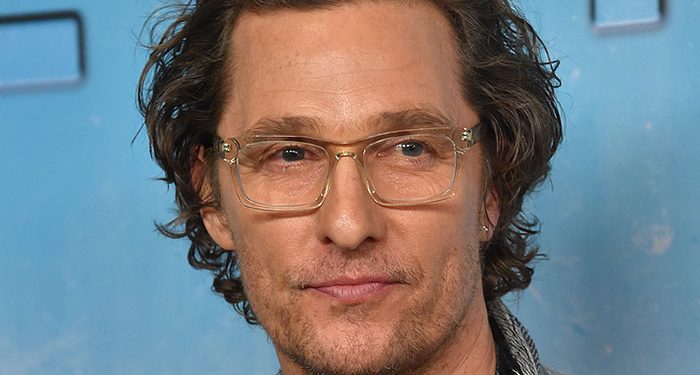 Actor Matthew McConaughey has a new book titled “Greenlights” where he revealed that he was sexually abused several times as a teen. The book, which was released only on Tuesday, tells the story of the 50-year-old Oscar-winning actor.

In the book, McConaughey categorized moments in his life into three distinct colors of light – green, yellow, or red. He said those colors signify moments of his life that he decided to push ahead no matter the odds; times he had to pause and think; and the very low moments.

The beginning of the book had McConaughey sharing several facts about himself, including a stunning revelation that he experienced sexual abuse, which happened without his consent. He said he was blackmailed into it at age 15.

“I was blackmailed into having sex for the first time when I was 15,” writes McConaughey in his memoir. “I was certain I was going to hell for the premarital sex. Today, I am merely certain that I hope that’s not the case.”

He also said that when he turned 18, a man molested him after being knocked unconscious at the back of a van.

As part of media rounds for his new book, McConaughey was the guest of CNN’s Anderson Cooper, where he highlighted few things from his memoir, including the fact that his dad had significant influence in his life.

He said his dad allowed him to choose his path in life without the pressure that most parents would subject their children to. McConaughey, who had wanted to read Law, told his dad that he had changed his mind and was headed for film school. The Dallas Buyers Club actor said that his dad was unbothered, only asking that he be great in his chosen path and not flunk the opportunity.

The actor also revealed that his dad taught him most of the values that he holds dear today, including the ability to go the extra mile and not quit when the going gets tough. He also talked about the rocky relationship that his late dad and mum had, including divorcing and marrying more than once.

McConaughey moved on to talk about parenting and how the journey has been so far. The father of three revealed that genetics, more than anything else, influences children. He says although parents may try to guide them and instill the basics of values, children are what they are when they come into the world.