Xiaomi’s Mi 11 Will Be Sold without a Charger, Just Like Apple’s iPhone 12 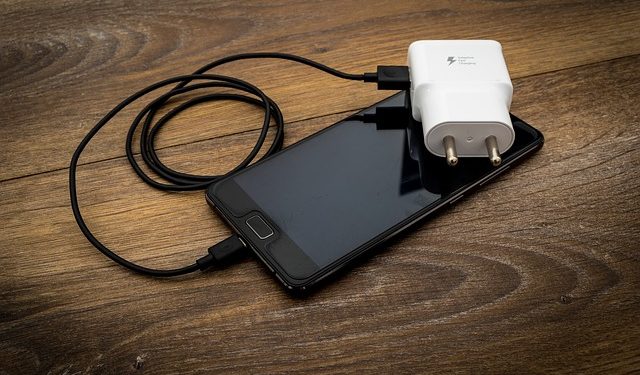 Xiaomi’s upcoming Mi 11 smartphone will be sold without a corresponding charger, company CEO Lei Jun announced on Chinese social media channel Weibo. Although the Chinese smartphone manufacturer cited environmental reasons for the absence of a charger for its latest flagship phone, Xiaomi had earlier mocked Apple for failing to include a charger for the new iPhone 12.

Anticipating that there will be serious backlash for the lack of a charger for the Xiaomi Mi 11, the management of Xiaomi said the company will meet with stakeholders on December 28 to discuss the rationale behind the decision. In fact, thousands of Reddit users have already begun to criticize the company for the decision to remove the charger from the box of the Mi 11, but Xiaomi appears resolute to keep its decision.

Many industries support appear to agree that Xiaomi is doing the right thing by removing the charger from the Mi 11. They argue that the smartphone is compatible with many existing chargers that customers already have at home, and producing a new charger would be tantamount to environmental pollution and waste of resources, Engadget reports.

Given the global call for more environmentally-friendly devices, Xiaomi supporters the absence of a charger for the Mi 11 is ultimately for environmental protection and less waste, and that the decision will also result in smaller packaging for the smartphone. However, critics said Xiaomi is only trying to save money by the decision, adding that an official charger costs more to produce and ship.

It must however be noted that the fast-charging feature of most smartphones cannot function without an official charger or a compatible, original charger. It must also be pointed out that the lack of a charger might not impact Xiaomi’s market in North America since the company’s target audience is largely in Asia where it has the largest market size.

While the Mi 11 and iPhone 12 have decided against a charger, there is a rumor that the Samsung S21 may also skip a charger but that remains to be confirmed. Analysts however note that removing the charger or even headphone jacks like some major phone brands are already doing does not reduce the prices of new smartphones, and manufacturers continue to raise the prices of new devices despite removing major components.