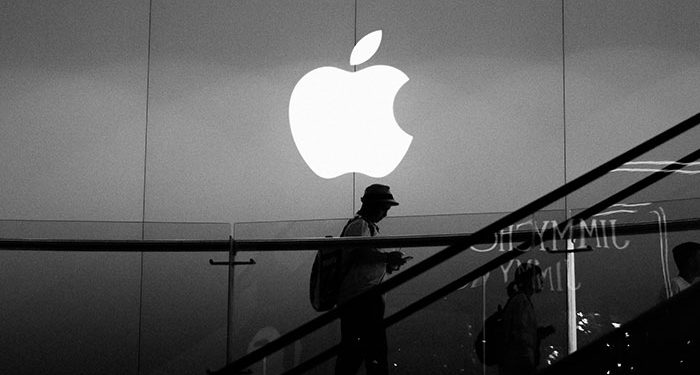 Apple launched the Apple One subscription bundles on Friday. It is a package that bundles Apple’s subscription services such as Apple Music, Apple TV+, Apple Arcade, and iCloud storage, helping to serve money, as users would quit paying for them separately.

However, early reports from users show that the service has failed to solve a long-standing critical problem of multiple Apple IDs. It may have even added to the confusion, Apple Insider reports.

Prior to merging its cloud-based services and iTunes-related subscriptions, these services were initially separate. This created a multiple ID problem for users as they had different Apple IDs for iCloud accounts, App Store, and Services subscriptions.

Apple sought to manage this situation by rolling Apple One. But it seems like since its launch on Friday, users of the bundled service are more confused than ever. While Apple One mitigates the problem, there is no solution in sight like users might have wished for.

When users want to sign in to the bundled service, they’re given the option of associating their Apple One storage with the Apple ID they currently use for iCloud. This means that they will get the amount of storage included with Apple One on their iCloud Apple IDs while their initial iCloud storage plan will be canceled, although their data is safe.

The other bundled Apple One services will be associated with the user’s primary iTunes/App Store ID. Sources confirmed that it was possible to merge two separate Apple IDs. As can be gleaned from the above narrative, this is not a consolidation of accounts like the users wanted. It only solves one problem of having multiple Apple IDs for iCloud, App Store, and iTunes.

There is also the option for users to keep their Apple One iCloud storage associated with their primary iTunes and App Store accounts. The storage for each account will be managed differently.

The launched Apple One bundled services have three plans available. The Individual costs $14.95 per month and comes with Apple Music, Apple TV+, Apple Arcade, and 50GB of iCloud storage. Users save $6 on this plan. The family plan costs $19.95 per month and includes 200GB of iCloud storage and support for up to six persons to use the subscription.

Users save $8 on this plan. Premier plan costs $29.85 per month and includes News+ and Fitness+ as part of its services. There is an iCloud storage of 2TB and works with up to six people. Users save $25 on this plan.