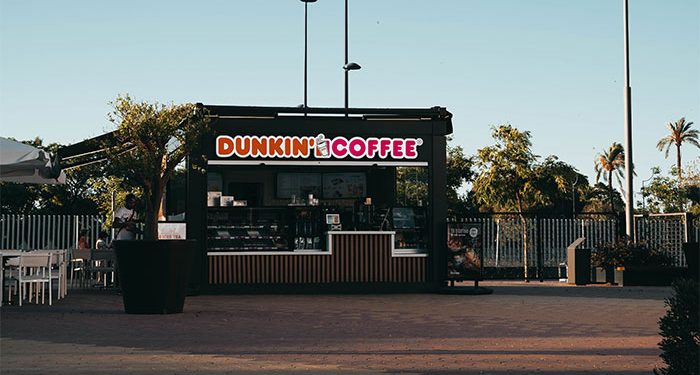 Inspire Brands Inc. will buy Dunkin’ Brands Group Inc. for $8.76 billion, according to information released by the two companies on Friday. In a deal touted to be one of the largest restaurant deals, Arby’s and Dunkin Donuts will become businesses owned by the same parent company, Fox Business writes.

The deal, set to take the owner of Dunkin’ Donuts and Baskin-Robbins chains private, is valued at $106.50 per share. This is a 20% premium over the last closing share price of Dunkin’ on October 23. When the debt of the Dunkin’ brand is taken into consideration, the entire deal will be valued at $11.3 billion.

“We’re excited to bring meaningful value to shareholders who…believe that Inspire Brands…will continue to drive growth for our franchisees while remaining true to all that is unique and special about the Dunkin’ and Baskin-Robbins brands,” Hoffman said.

Dunkin’ Brands currently operates 12,900 Dunkin’ restaurants and about 8,000 Baskin-Robbins stores all over the world. The brands are set to operate as distinct brands with Inspire set up.

Inspire Brands, which owns Arby’s, Buffalo Wild Wings and Sonic Drive-In, and other restaurants is a holding company established in 2018 by Roark Capital. This private equity company already has about 11,000 restaurants in its portfolio.

The Chief Executive Officer of Inspire Brands, Paul Brown, said that the acquisition of Dunkin would strengthen his Inspire because of the international platform and robust consumer packaged goods licensing infrastructure that Dunkin’ boasted. He said the acquired company was bringing about 15 million loyal customers to the Inspire Brand.

The latest acquisition has strengthened Inspire’s foothold over the restaurant business. Experts said the purchase would make Inspire a truly established national brand.

Long before the current deal, Dunkin’ had meant to rebrand. It started emphasizing coffee, having dropped the “Donuts” tag from its brand name. It went on to invest in coffee machine and new brewing equipment. As part of its rebranding, the company tested out new breakfast menus.

During the high points of the pandemic, Dunkin’ was amongst the many restaurants whose sales suffered a plunge. As a fast-food business, the disruption of commuters affected its breakfast sales, which dropped by at least 19% in all of its US locations by the end of June.

However, with the economy reopening, sales have improved, and there was a month to month improvement that surged by 0.9%. The company also menus that would attract afternoon customers, such as cream-cheese stuffed bagel minis.

The company had been private before. However, it was sold by Pernod Ricard SA to three private equity firms, including Bain Capital, Carlyle Group, and Thomas H. Lee Partners for $2.4 billion in 2005 and became public in 2011.