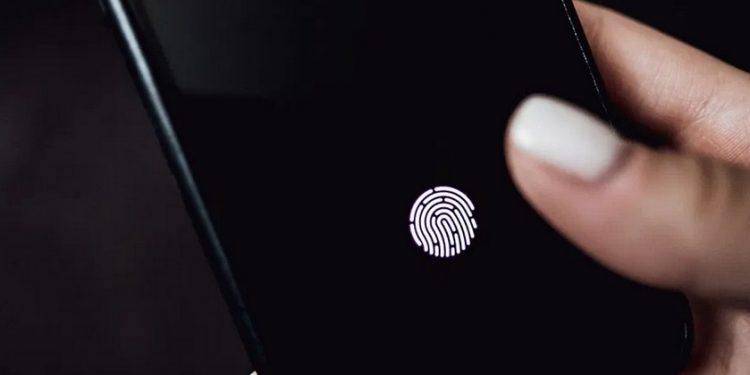 Apple is set to launch an in-screen fingerprint technology for the iPhone 13 in 2021 if rumors by reliable sources are anything to go by. The in-screen finger technology will be complemented with the Face ID as an additional biometric option, 9to7mac reports.

The Wall Street Journal reported recently that Apple is set to implement this security option for its next line of iPhones when the iPhone 13 launches in the summer, a feature that has been available in Samsung phones for a number of years now.

Asides from the WSJ, other industry insiders, and heavyweights, whose predictions have turned outright in some cases, have also touted the new in-display Touch ID feature to be added to the iPhone 13. The coronavirus pandemic may have deemed the proposed step by Apple very necessary, as lots of users reported difficulties processing their Apple Pay due to facemasks.

The WSJ reported that an insider in Apple said the iPhone maker was looking at incorporating optical sensors for its in-screen finger recognition, a move which could prove well-thought-out considering the reliability of optical sensors over ultrasonic options.

Many phones in the Android ecosystem have incorporated optical in-display fingerprint sensors into their biometrics. The technology works by lighting up whenever a finger is placed on the screen. The initial lighting up of the screen is followed by a camera capture of the finger. However, a drawback to this technology is that it can be easy to trick due to its use of 2D technology, Macrumors writes.

Ultrasonic fingerprint sensors are a novel technology that creates a 3D outline of your fingerprint using small sound waves. This technology is deemed to be more secured, eradicating trickery. It is said to function even better when the fingers are wet. A disadvantage of this technology is the cost.

Apple employs capacitive technology for its home buttons on the iPhone, iPad, and Mac. The capacitive sensors on Apple products are also reliable and foolproof as an outline of the fingerprint captured during verification is complex.

Optical and capacitive sensors could be combined in one device. So, if Apple decides to employ this technology, its security would be more advanced and reliable than those found in Android phones.

However, it is doubtful Apple would want to make use of the regular optical sensor. It is very likely Apple would go with the optical-capacitive technology, which may be a better option for the company. Notwithstanding, whatever technology the company adopts for its in-screen finger technology, it would hope to improve on its existing Touch ID.

Analysts have touted the return of the Touch ID to the iPhone as a welcome development. The move by Apple would allow for more secure unlocking options for the iPhone under various scenarios.