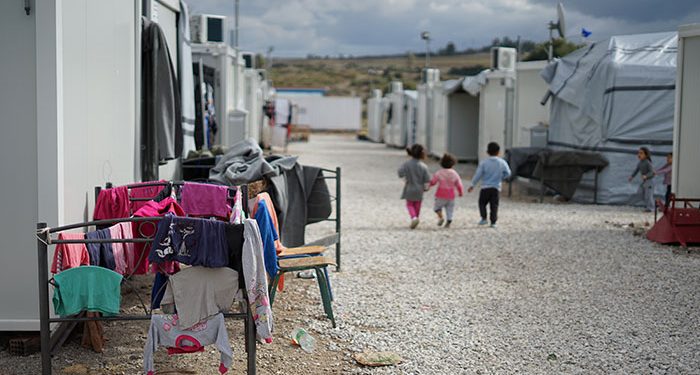 A filing from the American Civil Liberties Union on Tuesday revealed that attorneys who were selected by a federal judge in Washington with the task of identifying families of illegal immigrants, who were estranged during the Trump administration, reported that they could not trace the parents of 545 kids. They also said that two-thirds of the parents of these kids have been extradited to Central America leaving the kids behind.
In 2018, the Trump administration inaugurated a zero-tolerance policy that caused a separation between migrant parents and their kids at the southern border of the United States. It was later confirmed by the administration that such separation had in fact begun since 2017 in some parts of the US border as part of a pilot program. During this program, some pro-bono legal firms in addition to the ACLU were given the task to find the separated family members.

As at the time the zero-tolerance policy of 2018 came to an end by executive order, most of the 2,800 families who were estranged by it were in custody. The case is however different for those separated under the pilot program. Before they were ordered to be found by a federal judge in California, over 1,000 of them had been deported.

According to the deputy director, ACLU Immigrants’ Rights Project, Lee Gelernt, it is imperative to find out who was in charge of such an awful practice, while not forgetting that several families remain separated and yet to be found. He said so much work is required in finding these families.

“People ask when we will find all of these families, and sadly, I can’t give an answer,” Gelernt confessed. “I just don’t know. But we will not stop looking until we have found every one of the families, no matter how long it takes. The tragic reality is that hundreds of parents were deported to Central America without their children, who remain here with foster families or distant relatives.”

Based on data made available by the Homeland Security Department, the ACLU and other legal firms appointed to find these separated families learned that 1,000 families were affected in 2017. They have so far been able to reach out to families of over 550 kids, and 25 of those families may likely have the chance to return to the U.S. and reunite with their kids.

Gelernt further stated that a number of the families that they have communicated with have elected to leave their kids in the U.S. in the custody of sponsors or relatives. This is because they are afraid of what could happen to their kids if they go back to their countries.