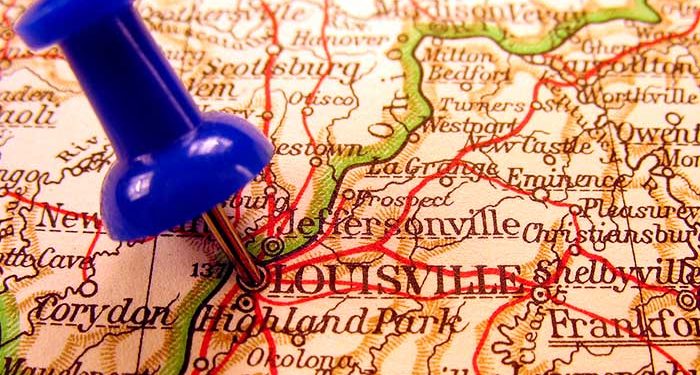 The city of Louisville has agreed to pay $12 million to the family of Breonna Taylor, the black woman who was killed in her home by police on March 13. The payout is the largest compensation for a police killing of a black person in Louisville. Breonna’s mother Tamika Palmer and thousands of demonstrators protesting her death said the payout is not enough and more should be done in terms of policy reforms in the city.

Ms. Palmer urged people to “continue to say her name,” referring to the popular refrain which has been taken up by the thousands of people protesting her police killing. She also wants the officers implicated in her death charged for criminal misconduct in an America where white police officers have become notorious for killing unarmed black people. Louisville Mayor Greg Fischer expressed deep regrets for the incident and apologized to Breonna’s family and friends.

“We must not lose focus on what the real job is, and with that being said, it’s time to move forward with the criminal charges, because she deserves that and much more,” Palmer said. “As significant as today is, it’s only the beginning of getting full justice for Breonna.”

In downtown Louisville, protesters have been gathering for 113 days to demand justice for the 26-year-old Breonna. Many of the protesters expressed dissatisfaction with the settlement and said the slain black woman would have made much more in the next 40 years of her life. They also said the promised police reforms are too late and too little in the face of the unprovoked police killing of black people.

Policemen who thought Breonna’s former boyfriend had drugs in her house invaded her apartment when she was in bed with her new boyfriend, Kenneth Walker. Thinking they were intruders since the police barged into the apartment on a “no-knock” warrant which did not require them to knock first, Walker fired a shot that hit an officer on the leg, and several police officers responded by firing several shots which killed Breonna in bed.

No drugs were however found in her house and the former boyfriend, Jamarcus Glover, was arrested that same evening at another location nearly 10 miles (16 kilometers) from Breonna’s house.