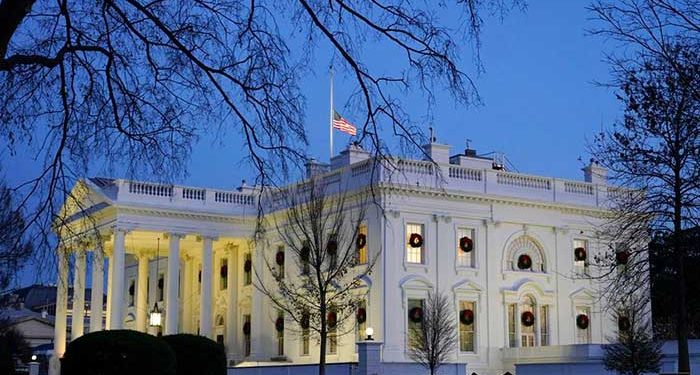 Crede Bailey, the head of the security office at the White House, who contracted COVID-19 in September, has been sick for over three months. During this period, his left foot big toe, right foot, and the lower part of his right foot were amputated to save his life. According to one of his friends, the road towards full recovery would be a long one for Bailey since he still needs months of physiotherapy, Inquirer reports.

Bailey was one of the many members of staff of the White House who contracted COVID-19, but his has been the most complicated case reported so far. His family has requested that his condition be kept private, and President Donald Trump has not publicly affirmed that the head of security fell sick or lost a limb. Bailey’s condition and hospitalization gulped thousands of dollars, and he was aided by friends who opened a GoFundMe account and were able to raise almost $35,000.

“Crede is recovering from COVID-19, but it cost him the big toe on his left foot, the whole of his right foot and lower leg,” Dawn McCrobie, a friend of Baileys, who had opened the GoFundMe account, wrote on Monday, December 7.

McCrobie also announced that Bailey has been moved to a rehabilitation center where he will get a prosthetic leg. Dawn had created the GoFundMe account on November 13, over two months after Bailey was hospitalized. She stated that the proceeds raised from the account will be used to settle Bailey’s accumulated hospital bills and other funds that would be needed for his rehabilitation, Business Insider writes.

She also said some parts of the money will be used to help him adjust to his new life. Changes would be made in his vehicle, home, and other areas of his life to make accommodations for his disability. Bailey who has been described as a big Trump supporter has not issued any statement to address his illness. Bailey heads the office that oversees credentials for entrance into the White House. His office also works with the US Secret Service in securing the complex.

Trump’s approach towards the COVID-19 pandemic and safety measures as well as protocols has been condemned in many quarters. The president flouted major safety rules before, during, and after his three days stay in the hospital when he tested positive for the infectious disease.

The coronavirus is still being studied but doctors have stated that one of its effects is blood clots, since it attacks the cardiovascular system. Such blood cuts can be fatal and the affected limbs have to be amputated immediately.