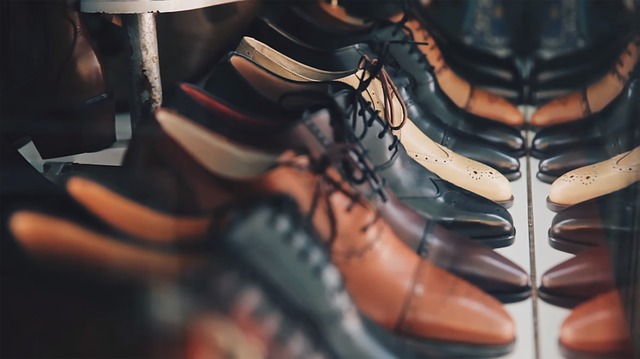 British boots company, Dr. Martens, is contemplating an Initial Public Offering (IPO) that would be listed on the London Stock Exchange, becoming one of the several companies that intend to issue their IPOs in the UK this year. Four companies including the food delivery firm, Deliveroo, and Jaguar Land Rover are also contemplating announcing their IPO, according to reports.

Dr. Martens stated in a Monday filing that it would sell a minimum of 25% of its existing shares. Existing share-owners including Permira, a private equity enterprise, will be listing their shares and the brand will not be issuing new shares, the company stated on Monday.

Analysts say the Brexit trade agreement and ongoing COVID-19 vaccinations in the UK are part of the force driving investors in the UK to invest despite the COVID-19 pandemic, an opportunity that companies wish to be a part of with IPOs. The FTSE index has recorded an increase of 5.5% in 2021 compared to its 14.3% loss recorded in 2020.

A Hargreaves Lansdown market analyst, Susannah Streeter, said that the success of Airbnb’s and Doordash’s IPOs in the United States is also responsible for the interest in IPOs in the UK, NPR reports.

“The Airbnb and Doordash IPOs were very successful in the United States and this is one of the things driving the IPO rush in the UK,” Streeter said. “Dr. Martens has recorded increased sales as customers focused more on online purchases, but it needs to tread cautiously as the “fickle fashion tastes,” driving its sales could shift at any point.”

Dr. Martens started production of its famous 8-eye, lace-up 1460 boots in 1960. As stipulated on the brand’s website, the boot was initially popular amongst mailmen and factory employees. Later, ska-music lovers adopted the style to acknowledge the efforts of workers in Britain. The shoes gained more popularity when a member of the rock band, The Who, wore a pair.

In 2014, Permira acquired Dr. Martens for $462 million (€380 million). The equity firm also financed the brand’s direct to consumer outlets such as its physical stores and websites for online purchase. The company had to close most of its physical stores for the major part of 2020, but it recorded a sales increase of 18% in the second and third quarters of the year when compared to its second and third-quarter sales of 2019.

During those six months, Dr. Martens said it sold 5.5 million pairs of boots, almost a million pairs more than it recorded for the same period in 2019. Kenny Wilson, CEO of the company said that the brand has shown that substantial growth awaits the brand in the future. Wilson explained that his projection is driven by the millions of people from different age groups and social classes who favor the company’s products.

Microsoft Launches New Outlook for Mac Features; Accessible To All Users in October