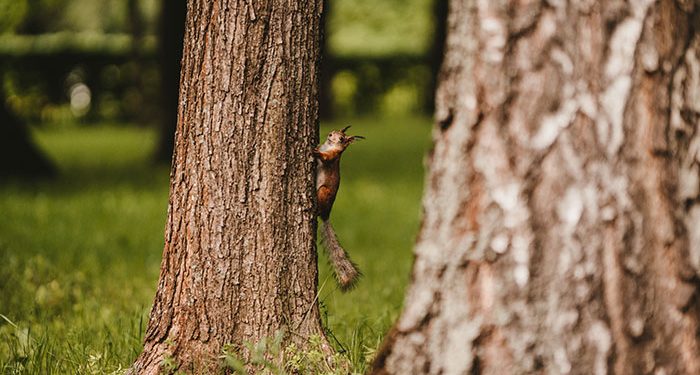 The Florida Fish and Wildlife Conservation Commission (FWC) said that it had discovered an elaborate trafficking scheme involving flying squirrels in which a poaching ring caught thousands of rodents and sold them to ready buyers in South Korea. The authorities estimate that this scheme was worth $1 million. A trafficking ring, made up of seven members, has been charged officially.

In a scheme that must have lasted up to three years, these poachers illegally caught more than 3,500 flying squirrels, according to the commission. The species in question is one of the endangered species protected by the commission.

Their scheme involved setting traps in trees around the rural area of Marion County, Florida. These traps numbered about 10,000. Then the poachers sold the rodents to a wildlife dealer in Bushnell. The dealer sold these rodents to waiting buyers from South Korea under the guise of selling them as captive-bred pets.

“Investigators learned buyers from South Korea would travel to the United States and purchase the flying squirrel from the wildlife dealer in Bushnell,” the FWC said. “The animals were then driven in rental cars to Chicago, where the source of the animals was further concealed, and the animals were exported to Asia by an unwitting international wildlife exporter.”

The FWC identified Rodney Knox, 66, as the dealer at the head of the whole scheme. The FWC determined that although he pocketed $213,800 from the scheme, the realistic value of the captured animals was more than $1 million. The National Geographic recognized Knox’s notoriety, and they made a special report about him when reporting about the trafficking scheme.

It was a private citizen that blew open the scheme. He had his suspicions and began a private investigation. When he was satisfied that he had uncovered a massive illegal scheme, he lodged a complaint to the FWC in January 2019. Over the next months, the commission took over the investigations and uncovered a grand trafficking scheme that involved many counties in Central Florida.

Officials said that as the scheme grew in its operations and success rate, it formed a partnership with couriers from Georgia. At this point, it was not flying squirrels alone; the traffickers delved into poaching turtles and alligators and smuggling them out of the country.

Major Grant Burton, the officer who led the investigations, said that if the scheme were allowed to continue unchecked, the poachers would have wreaked havoc on the wildlife populations of Florida.

Knox, the head of the trafficking ring, and six others were charged with money laundering, grand theft, racketeering, conspiracy to commit racketeering, scheme to defraud, and dealing in stolen property.