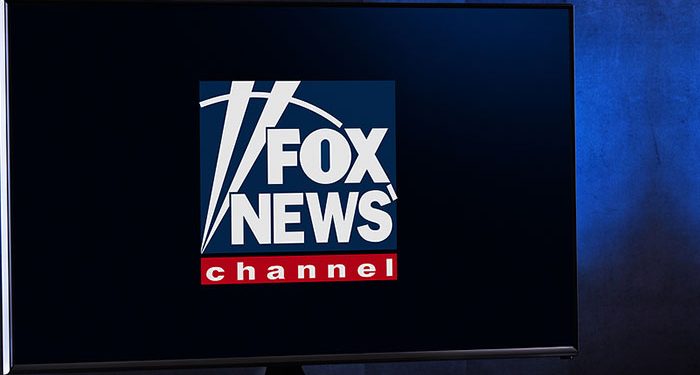 On Monday, Fox News suddenly ended a White House press conference during a broadcast. Kayleigh McEnany, press secretary for the White House was making allegations against Democrats about electoral fraud during the counting of the November 3 election results. As she was about to get into details, the news agency suddenly cut her off stating that her claims are unsubstantiated.

“She’s saying that Democrats welcomed fraud and illegal voting,” Neil Cavuto a news anchor at Fox News stated after McEnany’s press conference was stopped. “Until she gives more details to support the allegations, I cannot continue to air the press conference to our viewers.”

Cavuto also explained that McEnany and the other Republicans that are rejecting the results of the election might have evidence to support their claims, but that the charge that the other parties (Democrats and Joe Biden) were involved in rigging and other forms of electoral malpractice is quite huge.

The action taken by Fox News is an unprecedented one for the news agency which has continued to air President Donald Trump’s conferences despite the evidence-free claims he has been making about the election. Trump and his team have been making these claims on different platforms without providing any evidence to support their allegations that Joe Biden, Democrat presidential candidate did not win the election as projected by different Media outlets.

McEnany stated that she was speaking in her personal capacity and not for the Trump campaign. She started the conference by stating that the election is “far from over” and that the GOP has taken steps towards getting the accurate result of the election. She stated that Democrats stopped Republican poll watchers from performing their duties properly during the counting of the election, and opposed laws that were made to verify the identity of voters.

“Their actions during and after the elections show that they are trying to cover up something,” she explained. “We need time to properly build our case and show the fraud that happened during the elections.”

It was at this point that Foz News cut the broadcast without returning to it, the Hill reports.

A reporter asked McEnany if she was certain that fraudulent votes were cast during the election. She answered by stating that Republicans have met with campaign officials who have asked for time to address the concerns. There has however been no evidence to back up the allegations that the election was manipulated to favor Biden.

Ronna McDaniel, Republican National Committee Chairwoman also made an allegation of irregularities in the results of the election at Michigan and Nevada. McDaniel alleged that vote counting on Philadelphia was shrouded in mystery and suspicions. The chairwoman said that the party has taken legal steps to change the results but she wasn’t sure if the steps will make any difference.

Biden was projected as the winner of the election in Pennsylvania, Nevada, and Wisconsin by different news agencies. He is also leading in Arizona and Georgia according to reports. Prominent Republicans have supported Trump’s allegations that the election should have favored him. Some members of the party have, however, congratulated Biden and stated that they doubt that there were any irregularities during the elections.