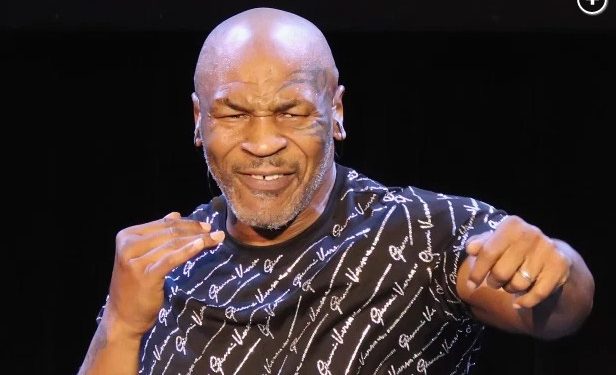 The fight between Mike Tyson and Roy Jones has clinched the most anticipated fight of the decade. Pre-sale orders for the event are already sold out.

The fight, which will hold on November 28, has shattered production costs already. The set is expected to make use of 21 cameras while about 300 production crew are on hand to make sure everything goes well. The event will be shown on cable and streaming networks, and most importantly, on TysononTriller.com.

Ryan Kavanaugh, the producer of the fight and a co-founder of Triller, has nothing but high praise for the event. He said it was a once-in-a-lifetime event that nobody could afford to miss. He said Tyson had produced some outstanding and sometimes controversial moments in his life that viewers would be eager to see replicated. He referenced the Holyfield biting incidence and the fight against the police in the ring, saying that viewers wanted to relieve these moments once again.

COO of FITE, Michael Weber, said FITE as a network was glad to be a part of the event. He said sales for the fight on their platform has already broken sales record in their entire five years of streaming live sporting events.

Kavanaugh promises everyone a top-notch event that would be just more than a fight. He said the event would be one of the iconic moments of the year 2020. He dismissed naysayers who said the fight would not be a real fight, as there would be no knockout or winner. On the contrary, Kavanaugh said the match is as real as it gets and that betting has already commenced on the fight. He noted that with Thanksgiving around the corner, families would be treated to a night of entertainment.

The World Boxing Council (WBC) is expected to officiate the match and decide on a winner. Exciting musical performances are expected from Ne-Yo, Lil Wayne, French Montana, Wiz Khalifa, and others. UFC Middleweight Champion Israel Adesanya and Olympic Champion Sugar Ray Leonard would be on commentating duties.

Other fights on the sideline include Jake Paul vs. Nate Robinson, Badou Jack vs. Blake McKernan, and Viddal Riley vs. Rashad Coulter.

Triller is the organizer of the fight. Triller has become a popular AI-driven social media platform around the world, bringing together brands, creatives, and content producers from all over the world. Popular celebrities around the world have made the platform their home, daily creating content for their fans. Proxima Media recently acquired the company.

Ryan Kavanaugh, the co-founder of Proxima Media, the holding company that owns Triller, is an established businessman who has earned the respect of all and sundry in the entertainment industry. He has produced movies that clinched box office status and made billions of dollars.

Meanwhile, in preparing for his upcoming bout, Tyson has taken some unusual steps to keep fit. He said he only eats elk and bison. Asides from the exercise program and dieting he’s adopted to stay fit, Tyson said he uses stem cell therapy too. He said this therapy made him feel a lot different, NY Post reports.

The exhibition, which was rescheduled due to the COVID-19 pandemic, will now take place at the Staples Center in Los Angeles. Viewers at home can stream on a pay-per-view basis for $49.99.