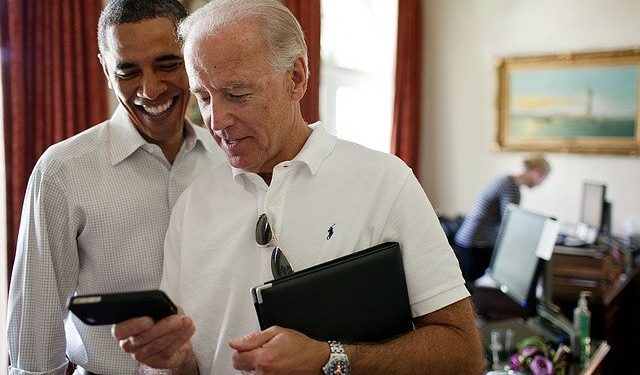 President-elect Joe Biden is finally able to proceed with his transition after the head of the General Services Administration, Emily Murphy, gave the nod for Biden’s team to be allocated the required federal resources and funds needed for a smooth transition. This development is coming about two weeks after the former vice president clinched the White House top job.

However, Murphy has come to say she wasn’t pressurized by the White House to take the steps she had taken so far, insisting she took her independent evaluation of the situation on the ground as concerning the outcome of the election. In her letter to Biden, Murphy defended her earlier decision, saying throughout her years in the public service, she had endeavored to do the right thing. She said no one in the executive branch ever pressured her, adding that she reached her decisions with recourse to the law and based on facts.

According to various media reports, Murphy faced lots of pressure from Democrats in Congress, business associations, leaders from state and local governments, asking her to allow a formal transition process to begin. She was invited by several House Committees who demanded she appears before them to explain the reasons behind her refusal to recognize Biden as president-elect.

With the current formal recognition of Biden as the president-elect by the GSA, he is now able to access more than $7 million for his transition. Again, his top advisors can also now formally reach out to the heads of federal agencies and fashion out modalities for the transfer of power. During the period of Trump’s grandstanding, the president-elect and his team of advisors had warned that the American people stood to lose more due to the coronavirus pandemic and its impact.

Biden is also now able to access the daily presidential intelligence briefings. Trump had restricted his access to the briefings, and it was a topic for debate a few weeks back. Yohannes Abraham, a team member of the Biden’s transition, applauded the move by the GSA and said it was a step in the right direction. He said the president-elect could start making certain decisions to help combat the coronavirus pandemic and boast accelerated economic recovery, Fox News reports.

Biden, on his part, has said since the GSA acknowledged his victory, the efforts from the administration to reach out to him and his team have been cordial and sincere. He said steps had been taken to ensure he gets the presidential daily briefs, and he’s been kept abreast of information about the coronavirus vaccines and their distribution.

Meanwhile, Biden dismissed suggestions that his administration would be an extension of the Obama administration after he appointed a significant number of officials who played key roles in the Obama era into his administration. He said America had faced new challenges since Obama’s reign, and now he was ready to adopt Trump’s slogan of putting Americans first.