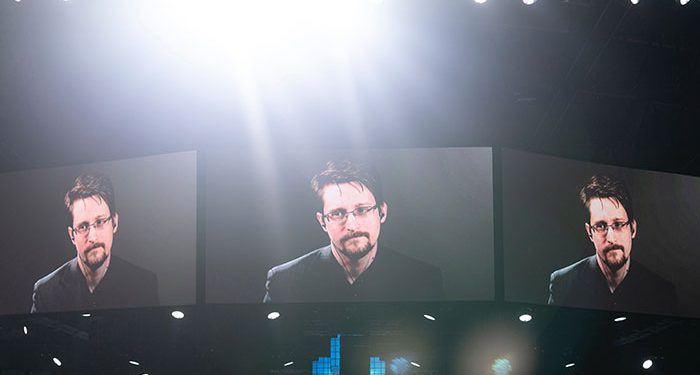 Edward Snowden, a former contractor with the US National Security Agency, said Monday that he and his wife would apply for Russian citizenship without foregoing their US citizenship.

Snowden was a former contractor with NSA who was accused of leaking classified documents detailing government surveillance programs to the media. He subsequently sought refuge in Russia, where he has been living since 2013, in order to escape prosecution. Last month, his lawyer told the media that Snowden had been granted permanent residency.

Snowden’s wife, Lindsay Mills – also an American, announced last week that the couple is expecting a child. The baby boy is expected to be born in December and will have Russian citizenship.

Snowden put out a tweet Monday. In the tweet, the former security expert said he had been separated from his parents for years now and did not desire for the same scenario to play out with his son. He said he was applying for dual US-Russian citizenship.

Anatoly Kucherena, a lawyer to the couple, said in a statement to the Interfax news agency that everything is in top gear to ensure that Snowden clinches Russian citizenship, as the processes have already commenced.

Snowden will be able to gain Russian citizenship without renouncing his US citizenship after changes were made to strict citizenship laws that prevented foreign nationals from doing so in the past. Before the clause was repealed back in April, foreigners were required to denounce their country’s citizenship before applying for that of Russia.

In another of his tweet, Snowden said he would be raising his son according to American ethos and values, which extols freedom of speech. He said he was looking forward to returning to the US in order to reunite with other members of his family.

Snowden has generally been off the public eye since he began living in Russia. However, once in a while, he gets on social media and criticizes the policies of Moscow. Last year, he said it was still possible for him to return to the US to stand trial only if he is guaranteed a fair trial.