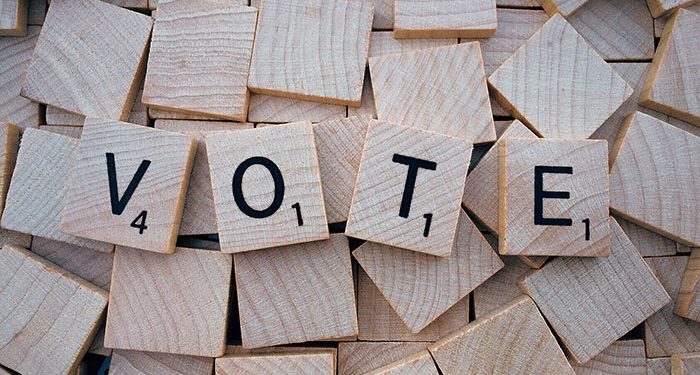 Counties in Georgia have commenced the recounting of the November 3 election results on Friday following alleged reports of irregularities from the GOP and the Trump campaign. The ballots, almost five million in number, will be counted by hand in all counties across the state to return the people’s faith in the process, officials said.

The audit which will sweep all of Georgia is the first of its kind in the state and election officials are struggling to meet the deadline of Wednesday night to complete counting nearly five million ballots by hand. Elections director in Cobb County, Janine Eveler explained that dozens of election workers are partaking in the recounting in the county, and they will be working through the weekend to meet the deadline.

She explained that more workers might however be needed to count the county’s 393,000 ballots depending on how fast the recounting goes.

“We are going to meticulously recount the votes, there will be no worry and that is why we had to take our time to explain the process because it is the first of its kind in Georgia,” she explained.

According to the first count, President-elect Joe Biden is leading President Donald Trump by at least 14,000 votes in Georgia and Eveler stated that the recount will only turn out a slightly different outcome which will probably not be enough to swing the votes in Trump’s favor. She stated that the difference will be most likely be due to human error as machines are more effective, but she doesn’t expect much difference.

Georgia which has always voted for Republicans since 1992 is a stronghold for the GOP which has since taken to different platforms to make claims of alleged voter fraud. President Donald Trump as well as the two Republican representatives of Georgia in the US Senate has made several allegations that the election in the state was somehow rigged to favor Biden.

Brad Raffensperger, Secretary of State for Georgia, and election workers have continuously refuted the allegations. The Cobb County recounting started in the morning on Friday. The election workers in the county have since been sorting ballots into containers with the presidential candidates’ names. Approved poll observers as well as members of the public are also observing the situation.

Raffensperger explained that the traditional method of recounting mandated only a portion of votes to be recounted but since the margin between the two top candidates is not great, all the ballots in the state would be recounted.

“We understand that the presidential race is very important and at the end of the recount we can lay all concerns to rest,” the Secretary of State said.

The counties in Georgia have been responsible for the funds used in the recounting process but the state announced on Thursday that it was trying to share the burden by providing federal funds from the Help America Vote Act.

Recounting of the 71,000 ballots has also commenced in Macron Georgia while Fulton and DeKalb counties have announced that recounting will begin on Saturday. The state will verify the results late next week when the audit of the votes has been completed.