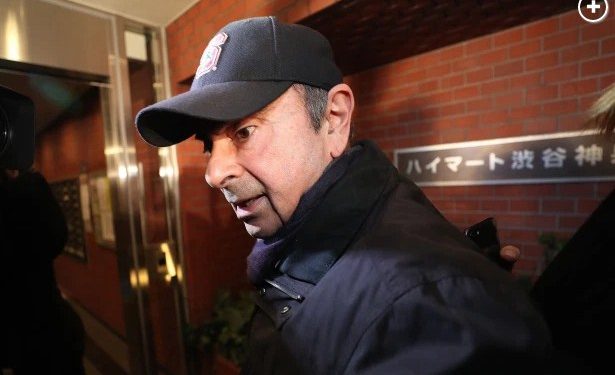 0
SHARES
20
VIEWS
Share on FacebookShare on Twitter
Former Nissan chairman, Carlos Ghosn, has been arrested several times by the Japanese government, an act which the United Nations Human Rights panel condemned because it was carried out without authority, NY Post reports.

In a 17-page statement, the UN Council on Arbitrary Detention charged the Japanese government for the violation of Carlos Ghosn’s rights when he was arrested for different financial frauds during his time of being the chairman at Nissan.

The council said Japan should give Ghosn a right to compensation and restitution. After this is done, the Japanese government should also investigate the reasons for Carlos Ghosn’s arbitrary detention.

However, Japanese officials turned down these suggestions by the United Nations Council. That is because Carlos Ghosn fled from Tokyo to Beirut last December. Two Americans who helped him flee are about to be extradited. These Americans include Michael Taylor and his son, Peter Taylor.

The foreign ministry in Japan condemned the UN statement as being completely unacceptable. They said the authorities involved in Carlos Ghosn’s case followed due process.

Officials also said it was unsuitable for the UN council to make a judgment out of incomplete information and false accusations from Carlos Ghosn’s lawyers, as complete facts about the case cannot be released before the commencement of trial.

In all these, Carlos Ghosn, a 66-year-old Brazilian, claims he is innocent of all charges and accusations. He said he fled because he wanted to escape oppression. “He is getting back his dignity because he’s been humiliated during this time that he was held in Japan,” said Jessica Finelle, Carlos Ghosn’s lawyer.