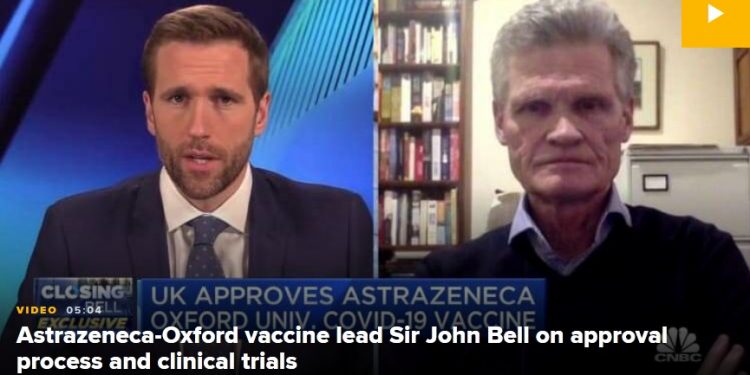 UK scientists and authorities are concerned about the 501.V2 COVID-19 strain that is spreading in South Africa. The reason for the concern, according to the British Health Minister, Matt Hancock, is that the new strain spreads faster than the strain that was discovered in Southeast England about a month ago. Hancock told reporters on Monday that flights from South Africa have been banned in the UK because of the new strain.

“We decided to restrict all flights from South Africa as a result of the new and very disturbing strain of COVID-19 that is currently spreading in the country,” Hancock said on Monday.

The Health Minister explained that the strain is even more disturbing than the new strain that is rapidly spreading in the UK. He added that having an even more contagious strain can cause a lot of havoc to the already strained health care facilities in the country. Experts have attributed the new strains to mutations in the virus and warn that these new strains will be more easily contagious than the SARS-CoV-2, CNBC reports.

In December, after a new strain of the virus was discovered in Kent, authorities quickly notified the World Health Organization (WHO) about the discovery. Since then, the United Kingdom has been battling the new and highly contagious strain. There has been a huge surge in the number of infections in the country which has led to more residents needing to be hospitalized.

Experts have explained that the UK’s new strain does not have a higher mortality rate, and it can be controlled with the available COVID-19 vaccines. The WHO has also explained that, though more investigations are needed to examine the outcome of mutations on viruses, it does not expect the new strain to affect the efficacy of the vaccine in any way.

However, the case might not be the same for the South African strain. According to Dr. John Bell, a professor at Oxford University who is also one of the scientists that worked in the Oxford University/AstraZeneca COVID-19 vaccine, the changes in the South African strain is more substantial than that of the British strain. Dr. Bell explained that it is still unclear how the available vaccines will perform when faced with such extreme mutations.

Dr. Bell stated that the Oxford/AstraZeneca team is currently working on identifying the effects of the strains on the vaccines. The scientist said he was almost sure that the vaccines will still be effective on the UK strain, but he was not sure how the vaccines will work on the South African strain, as a result of the extremity of the mutations.

The South African strain is spreading in Western Cape, Eastern Cape, and KwaZulu-Natal. The country is currently on lockdown after it surpassed 1 million COVID-19 cases last month with over 30,000 deaths.