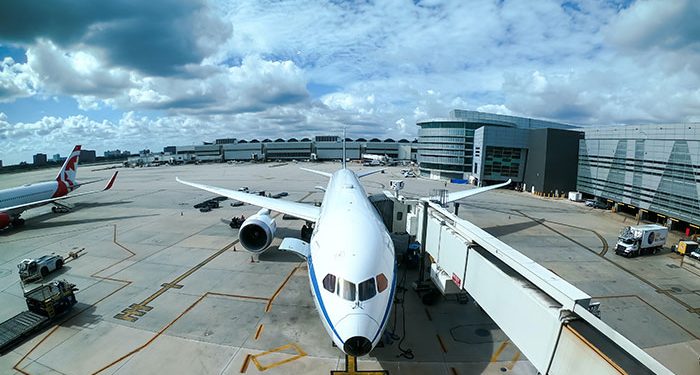 The House Transportation and Infrastructure Committee has condemned Boeing and the Federal Aviation Administration (FAA) for the two fatal Boeing 737 Max crashes that occasioned the deaths of 346 people in Indonesia in October 2018 and in Ethiopia in March 2019. In a 238-page report prepared over 18 months of extensive investigations, the committee blamed Boeing and the FAA for the crashes and the resultant deaths.

The committee emphasized that engineering flaws, company mismanagement, and lack of federal oversight were responsible for the defective aircraft and the crashes that occurred before the aircraft was grounded. They said greed and impatience among other things made Boeing prioritize profits over safety where quality was concerned, plus the fact that Boeing was hurrying to complete the aircraft before that of rival Airbus.

“This is a tragedy that never should have happened,” said the committee chairman, Representative Peter A. DeFazio of Oregon. “It could have been prevented, and we’re going to take steps in our legislation to see that it never happens again.”

According to the 238-report, Congress identified five major problems with the Boeing 737 Max’s design, construction, and certification. These are:

The committee stated that Boeing and the FAA must address these five major issues with the aim to reevaluate certification processes, readdress core assumptions about safety issues, and improve transparency in the area of external oversight. “These drove a whole lot of really bad decisions internally in Boeing, and the F.A.A. did not pick up on these things,” Mr. DeFazio said.

In its response, Boeing management said they will comply with all the recommendations of the committee and strive to regain the trust of customers and air travelers again.

“Boeing cooperated fully and extensively with the committee’s inquiry since it began in early 2019,” the company said in a statement. “We have been hard at work strengthening our safety culture and rebuilding trust with our customers, regulators, and the flying public.”

The FAA also said they will review the recommendations and apply them to advance “overall aviation safety by improving our organization, processes, and culture”.