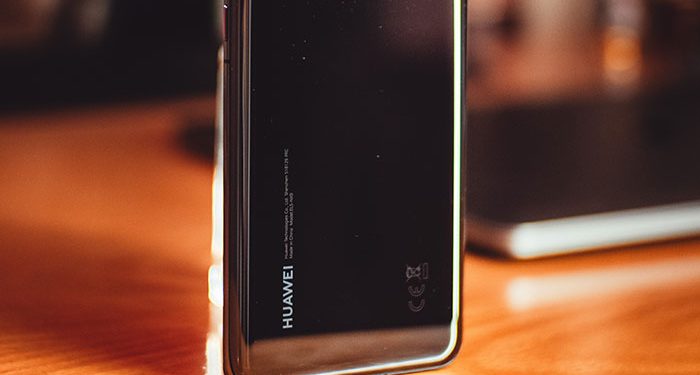 Huawei has overcome major odds set against it to debut the latest and most advanced version of its Kirin SoC in the new Mate 40 Pro Smartphone. The Mate 40 and Mate 40 Pro Plus comes with the company’s first 5nm chip – the Kirin 9000. It’s become the world’s first commercially available 5nm chip with a built-in %G modem, Phone Arena reports.

Huawei was not done with its taunts. The Chinese phone maker also revealed that the octa-core CPU on the Kirin 9000 is 10 percent faster than that of the 7nm Qualcomm Snapdragon 865 Plus, which Qualcomm replaced Snapdragon 875.

However, Huawei’s latest chip did not trump its competitors in every aspect. It did not come with the Cortex-X1 and Cortex-A78 cores, as recently announced by ARM. Instead, it came with one Cortex-A77 core clocked at 3.13 GHz, three Cortex-A77 cores with clock speeds of 2.54 GHz, and four Cortex-A55 cores running at 2.95 GHz. In theory, the Kirin 9000 chipset is slower than other 5nm chips. It is good to note that the Snapdragon 875 and Samsung’s Exynos 2100 chips have the Cortex-X1 and Cortex-78 cores.

According to Huawei, the Kirin 9000 has a 24-core Mali G78 GPU, 52 percent faster than the Adreno 650 GPU, as found in Snapdragon 865 Plus. Huawei’s claims may be unfounded, but assuming they are correct, its GPU speed would soon become obsolete when the new Snapdragon chip is announced. Rumors have it that it comes with the Adreno 660 GPU, which is faster.

It was recently announced by Ice Universe, a respected insider on the smartphone niche, that Mali G78 consumes much power, which is a minus already for Huawei. Experts consider Qualcomm’s Adreno GPU as more powerful than the Mali GPU; which is why Samsung will be ditching them come 2022 – to be replaced by custom AMD GPUs.

In the Neural Processing Unit aspect, Huawei said that the Kirin 9000 is 2.4 times faster than Snapdragon 865 Plus. In the same vein, it said the chip’s CPU is 25% power-efficient, its GPU 50% efficient, and its NPU 150 percent efficient.

The Kirin 900 chip provides upload speed five times faster and download speed twice as fast as the Snapdragon X55, a combination of Snapdragon 865 Plus and Apple’s A4 Bionic. The company said this is made possible due to the integration with Balong’s 5G modem.

The Image Signal Processor (ISP) on Kirin 9000 is also powerful to no small extent than Kirin 990, offering top-notch noise reduction and HDR video functionalities miles ahead of Kirin 990.

Now, it’s been confirmed that the Kirin 9000E will power the Standard Mate 40, which is yet to be released. It is a basic version of the powerful Kirin 9000 chip with a similar CPU but less powerful NPU and CPU.

Pending no new developments from US trade restrictions, the Kirin 9000 will be the last in-house SoC from Huawei.

Lee Kun-Hee, Chairman of Samsung, Dies at Age 87; How Warren Buffet Helped Him