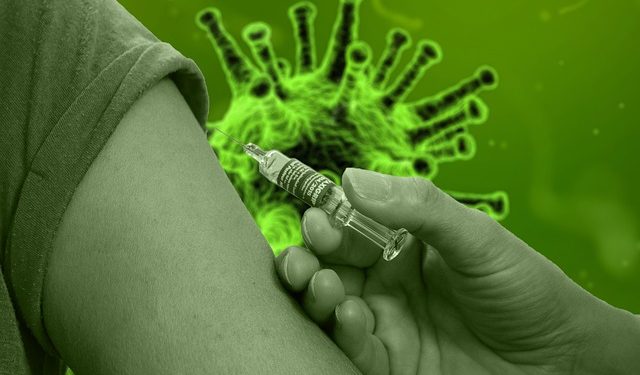 On Friday, about 7574 new cases of coronavirus infections were reported in Illinois, bringing the total number of cases witnessed in the state since the pandemic began to over 700,000 cases.

Data from the state’s Department of Public Health pegged the statewide total of COVID-19 infections since March at 705,063. The state reported 66 more deaths on Friday, which tallied the total number of deaths at 12,029, NBC Chicago reports.

A lot of people needed the break during Thanksgiving; so, there were not many voluntary tests by residents on Thursday. In essence, the number of drop-in tests carried out was maxed at 77,130 tests. This is in contrast to hundreds of thousands of tests carried out in the days leading to Thanksgiving.

Illinois Department of Public Health said it had carried out a total number of 10,289,223 tests since the pandemic started.

There was a bit of cheering news as the seven-day positivity rate in the state reduced from 10.3% to 10.1% on Friday. It was 10.4% on Tuesday but climbed to 10.6% on Wednesday. The positivity rate had fallen rapidly over the last ten days in the state. This is coming after the state witnesses an unusual high in the past month.

Hospitalizations in the state have also increased. As of Friday, the state had 5,829 patients admitted to various health facilities across the state. About one-third of these patients were in critical conditions. While 1,215 of these patients were placed in the intensive care unit, 698 of them needed ventilators. However, the Friday hospitalization figures were lower than that of the previous day, being Thursday.

Illinois is among one of the states that issued a travel advisory to residents ahead of the Thanksgiving holiday. It asked its resident to avoid travel and to celebrate the holiday virtually or with only members of their families, Patch writes.

Mayor Lori Lightfoot of Chicago advised residents to skip the travel and unnecessary gatherings, as the holiday could become an opportunity for infection rates to spike. She said despite repeated warnings from state and federal officials, it is expected that millions of Americans will still travel. However, she pleaded that these travelers observe the necessary precautions to keep everyone safe.

She asked residents not to go ahead with the regular Thanksgiving traditions that they observed pre-COVID but to restrict celebrations to only members of their immediate families. She said experts had made forecasts that the state may see yet another additional 1,000 deaths before the year runs out.

She reminded residents of the stay-at-home advisory in place in the state that allowed essential services and prohibited everything else.

To ensure that residents understood the impact that the holiday could bring as regards infection rates, Chicago Department of Public Health Commissioner Dr. Allison Arwady shared a graph that showed how cases of the coronavirus reached new heights just after their Thanksgiving celebrations in Canada on October 11. Arwady said it was not too late for residents to change their plans if such plans put them at risk and endangered others.