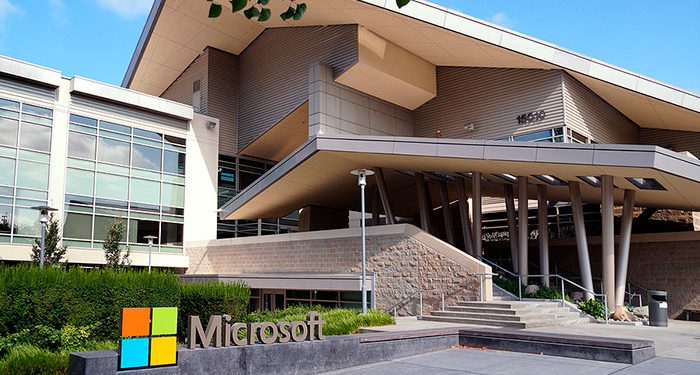 Although Microsoft has not included EA’s Play titles in the current list of 150 games, the company revealed that EA Play will be added to Xbox Game Pass Ultimate in the next few months.

But given the fact that Apple blocked xCloud and other game streaming services on its App Store platform, xCloud may not be available on iPads and iPhones initially when it launches on September 15. However, considering that Apple reconsidered its stance with some providers such as Microsoft, xCloud or Stadia may later feature on iOS and iPadOS devices.

The only problem is that Apple no longer wants developers to bundle their games together, it must be separated as different apps on its streaming service. Microsoft has however made it clear that the new arrangement will hurt businesses and customer experience, adding that it makes little sense to package games that should have been bundled for streaming into many different apps. It remains unclear whether Microsoft will be willing to do this with the way things are going.