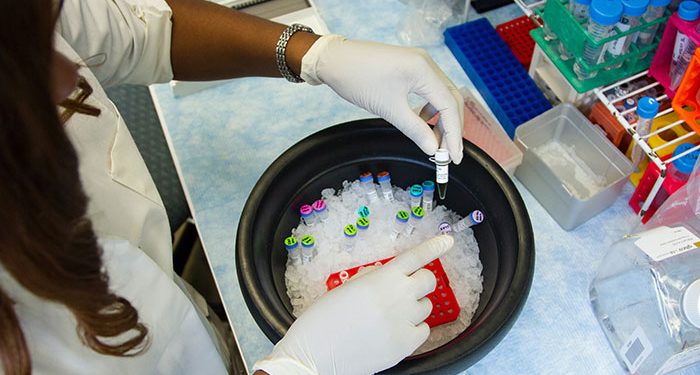 Vice President Mike Pence and Second Lady Karen Pence both tested negative for COVID-19 again on Saturday, even as President Trump remained hospitalized at the Walter Reed National Medical Center from the virus.

The Vice President, who is constitutionally mandated to take over from President Trump in the event of an emergency, reported negative for the second time on Saturday.

In a statement by his physician, Dr. Jesse Schonau, on Friday, he says Vice President Mike Pence is in good shape and was free to go about his normal activities. The statement says there was no need for the vice president to quarantine as he had not been in close proximity to anyone who tested positive for the virus recently.

Mike Pence did not attend the presidential debate on Tuesday. Again, when President Trump was in Minnesota on Wednesday, Pence was in Atlanta for the Faith and Freedom Coalition Conference. He was in Iowa on Thursday at a campaign rally to speak to Christian conservatives at the Family Leader Foundation. As is routine, both the President and Vice President are tested for COVID-19 every day.

As part of his itinerary for the week, Pence is scheduled to debate California Senator Kamala Harris, the vice-presidential nominee for the Democratic Party in the November election, on Wednesday in Utah. While there are no plans to postpone or cancel the event yet, there are fears that the event may be canceled at the last minute due to the sprawling list of White House officials that have contacted the virus only recently.

The Commission on Presidential Debates and the campaign camps of both candidates agreed to increase the space between Pence and Harris when they both go on stage on Wednesday. As part of safety protocols, the distance between both candidates will be increased from seven feet to twelve feet.

As head of the administration’s coronavirus taskforce, Pence remained at the Naval Observatory on Saturday, leading a meeting of the coronavirus taskforce. Those meetings usually took place at the Situation Room of the White House, however, chose to do so from his residence.

Pence campaign itinerary is expected to remain the same in the coming weeks as the Trump campaign team tries to close the poll numbers between it and the Democratic Party candidate, Joe Biden. Poll numbers show that Biden is leading Donald Trump in the national polls for the presidential election.