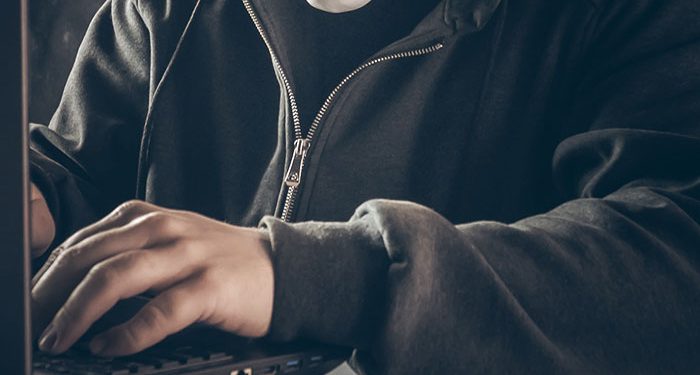 The Federal Bureau of Investigation, FBI, have arrested two members of Team Xecuter, a firm that designs and sells game consoles that can be used to play pirated versions of games. 48-year-old Max Louarn and 51-year-old Gary Bowser, the alleged leaders of Team Xecuter, were arrested in September on the charges of fraud. The Department of Justice stated on Friday that Bowser and Louarn face 11 felony indictments as a result of their activities in Team Xecuter.

According to the DOJ, Team Xecuter had over twelve members some of whom were specialized in searching for hackable software in game consoles. Team Xecuter had attacked 3DS, the Switch, and NES Classic as well as other systems with different systems created to hack gaming hardware. The agency has also charged Yuanning Chen from Shenzhen, China.

The hacking group specializes in hacking Nintendo games. Their SX Pro, a USB gadget can be used to play pirated games on the Nintendo Switch. They also make tools for hacking 3DS and NES. Earlier this week, UberChips, an online game store that sold one of Team Xecuter’s hardware had agreed to settle Nintendo with $2 million. Nintendo sued Xecuter in May but the lawsuit is still pending.

Unlike other emulation communities, Team Xecuter was founded to make a profit. Other groups do not sell their tools to avoid drawing the notice of federal authorities and console makers just as Team Xecuter has done.

Nintendo named Team Xecuter as defendants in two lawsuits filed in May. The lawsuits which are still pending were filed to stop retailers such as UberChips that sell the products of Team Xecuter online. Nintendo is known for an assortment of aggressive lawsuits against those who use its intellectual property without permission. In the last three years, Nintendo has sued sites that sell or host ripped game files and other sites that sell pirated hardware tools of their games.

“The arrested persons were the alleged leaders of an infamous international consortium that made illegal gains from selling pirated copies of video games developed by US companies, ” stated acting Attorney General of DOJ’s Criminal Division, Brian C Rabbit. “Arresting them shows that the DOJ will fight against hackers who wish to reap from the intellectual properties of American firms. We will find them, wherever they are.”

The department stated that the actions of Team Xecuter are quite different from the acts of non-profit console or emulation hackers. Team Xecuter, the agency said tried to cover its illegal activities by selling on different websites and channels. It also claimed that its activities were designed to support the dreams of gamers who wished to develop their own video games for non-commercial use. According to the DOJ, Team Xecuter was created to build an illegal online stack of pirated games and sell tools for playing pirated games for the purpose of profit-making.

Gary Bowser, a Canadian who was arrested in the Dominican Republic, and Max Louarn, a French national, face stiff penalties if they are found guilty. They face up to 20 years of imprisonment each for conspiracy to commit wire fraud and money laundering. They also face 5 years for some other charges as stated by the DOJ. The department has not set a trial date for the hearing of the case.