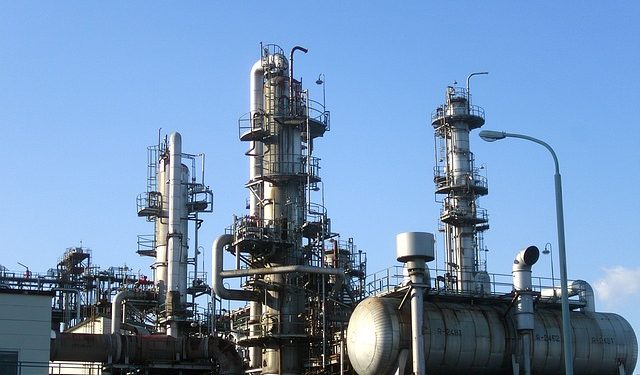 A new study just found out that stuff produced by humans now outweighed life on earth. The study published in the journal Nature was carried out to put perspective on the adverse impacts of human activities on the planet.

Study authors Emily Elhacham and Ron Milo said the study sought to provide a geological age of humanity’s era on the planet. They explained that it was symbolic and quantitative research. From empirical evidence gathered, the authors concluded that humanity had played a significant role in the affairs of our planet.

In order to carry out their study, the authors grouped human-made stuff into six categories. They include concrete, bricks, asphalt, metals, and other materials like plastic, wood, and glass. Human-made stuff was compared with the weight of things natural things found on the earth that made up its biomass, including humans themselves, plants, and animals.

When calculated, the earth’s total biomass weighed 1.1 teratons. It is worthy to note that it was this year that stuff made by humans outweighed nature.

However, the study had not taken the amount of human waste into cognizance. Had it done so, then human-generated stuff might have eclipsed the planet’s biomass since the year 2013, rather than seven years later.

The study said that advances in agriculture enabled humans to reduce the mass found in plants. Deforestation and other unwholesome practices have also contributed to the loss of the earth’s biomass, thereby affecting the carbon cycle and the overall quality of human health.

Milo said that maybe if these shocking figures are released, and everyone gets to see them, humanity would evaluate and see for itself how its actions are affecting the planet, accept responsibility and ultimately change its actions.