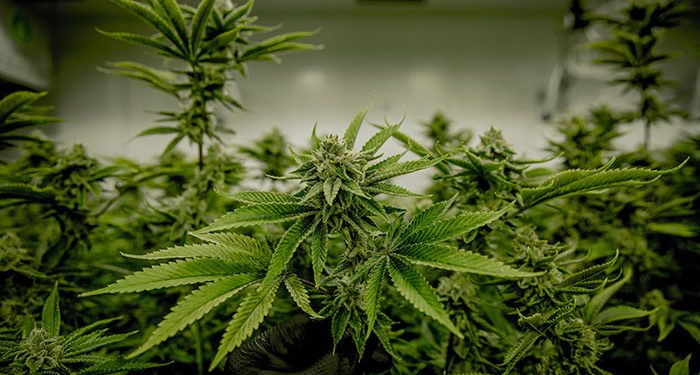 New Zealand became part of a handful of countries that have legalized euthanasia after its citizens voted massively supporting the passing of a law that will set things in motion. On the other hand, the country voted against legalizing marijuana in separate referendums held on October 17 alongside the general election that Prime Minister Jacinda Ardern has since won for another term, NPR reports.

The result of the referendum asking two major social questions shows how New Zealanders are gradually shifting from a more conservative society to a liberal one.

Most votes have since been counted, and the majority of the people are giving an approving nod to a law that will assist the terminally ill to end their life at their request. Sixty-five percent were affirmative in their proposition to allow assisted suicide. New Zealand will be joining countries like the Netherlands, Belgium, Luxembourg, Colombia, some parts of Australia, and several states in the United States that have already legalized the procedure.

Termed the “End of Life Choice Bill,” it was one bill that held supporters from both sides ardently throwing their weight for or against the passing of the law. However, from the outset, it looked like proponents of the legalization of euthanasia were going to have their way when public opinions sampled before the referendum showed that the majority of New Zealanders supported the passing of the bill.

The new law is expected to come into effect in November 2021, allowing terminally ill adults with less than six months to live the chance to choose assisted suicide, co-signed by two doctors.

Reacting to the outcome of the vote, David Seymour of the libertarian ACT party said the new law would allow thousands of New Zealanders who might have otherwise suffered painful deaths the chance to have greater choice and control over their bodies, New York Times writes.

Matt Vickers called the outcome of the vote a victory of compassion and kindness. The legal battle he initiated to end the life of his late wife, Lecretia Seales, who was diagnosed with a brain tumor, may have precipitated the turn of events witnessed. The case did not go their way, and Lecretia died of her sickness. Their story is documented in a memoir, Lecretia’s Choice: A Story of Love, Death, and the Law.

The Catholic Church in New Zealand, a strong opponent of another form of suicide, assisted or not, decried the new bill. Dr. John Kleinsman, an ethicist for the New Zealand Catholic Bishops, said that the choice of voters heightened the vulnerability of the terminally-ill patients while adding extra pressure on their families and those within the medical community.

While the votes from the overseas ballot, numbering about 480,000, is yet to be included in the final tabulation, the overwhelming support so far makes final collation a mere formality. Official confirmation will be announced on November 6.

Contrastingly, the vote for the legalization of marijuana did not witness the needed support as proponents for the bill’s legalization were 46% compared with those against the bill, which had a simple majority of 53%.

Conservative lawmaker Nick Smith called it a victory for common sense. However, supporters of the bill said there is a slim chance that the bill could see the light of the day if their votes are counted.

Supporters of the bill also vented their frustrations at Arden, saying that if she had been vocal about her choice before the referendum, things might have turned out differently. She only revealed on Friday that she voted in support of the bill. The Prime Minister said she had used the drug leisurely about 30 years ago.

However, Ms. Ardern had made her position on euthanasia loud and clear, supporting the measure from the beginning. Her opponent in the election, Judith Collins of the National Party, was also in support of euthanasia. New Zealand has always taken a conservative approach to drug use. However, with the voting pattern of citizens in the referendum, there is a chance that the legalization of marijuana may be possible in the future.